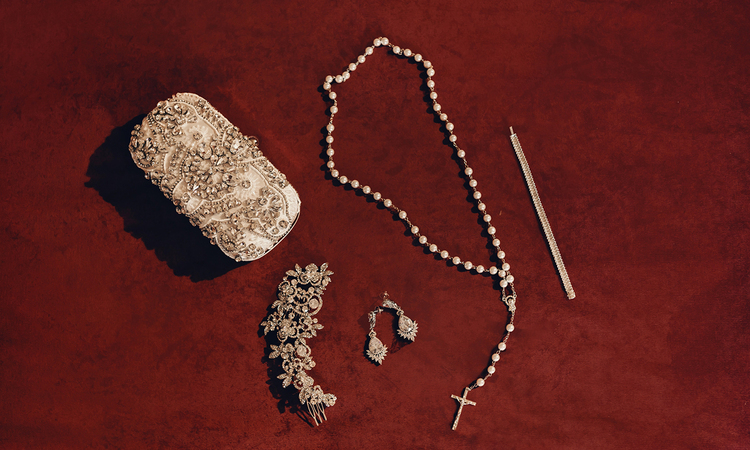 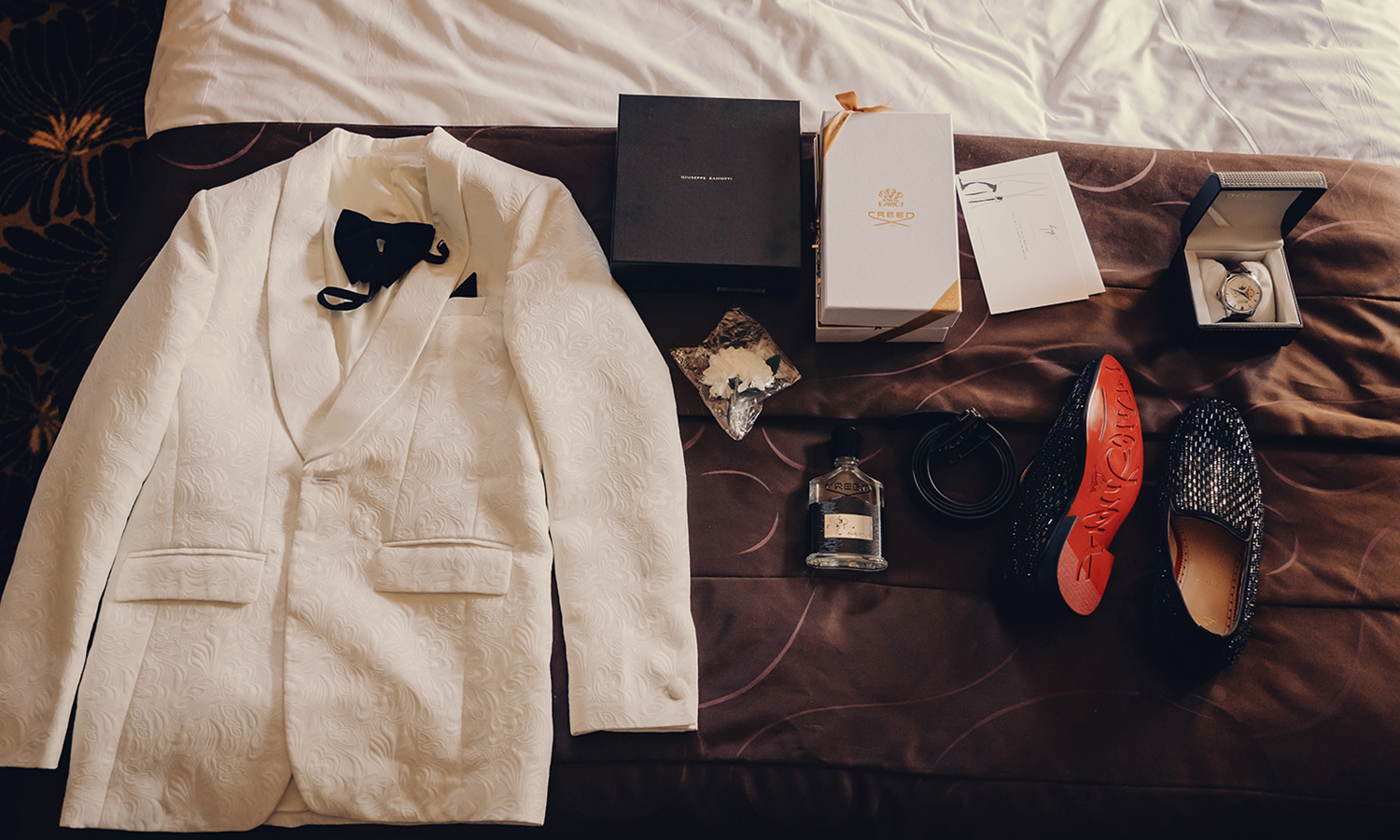 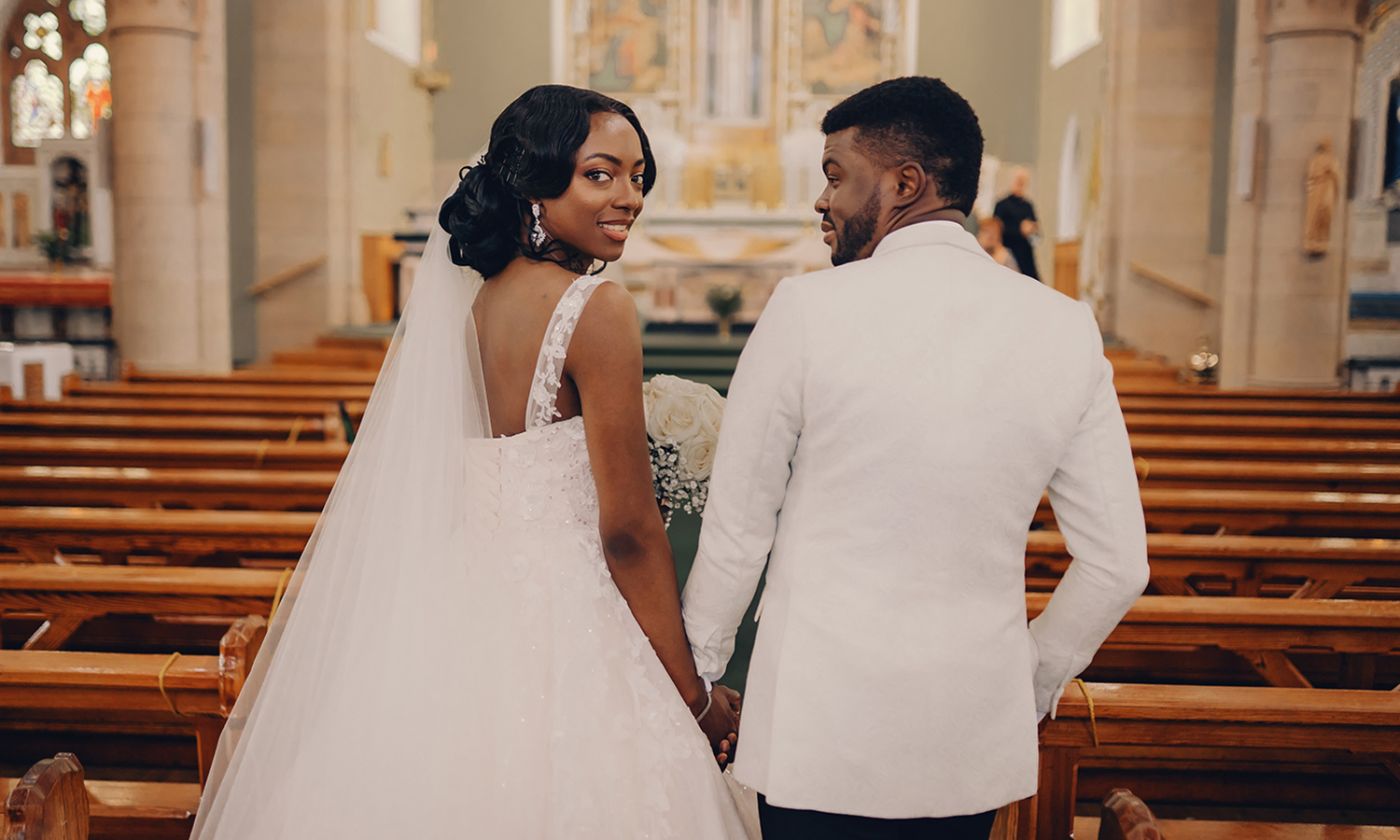 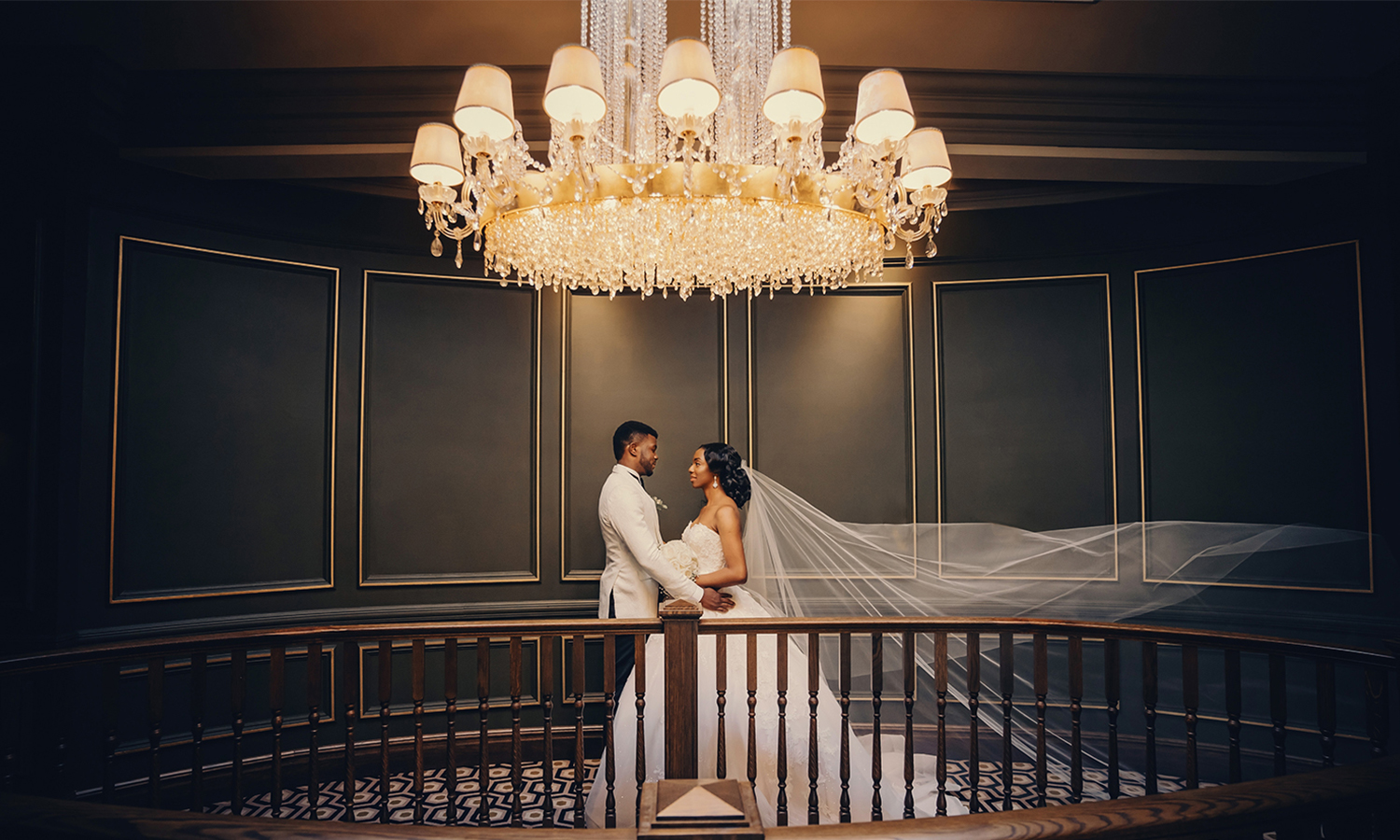 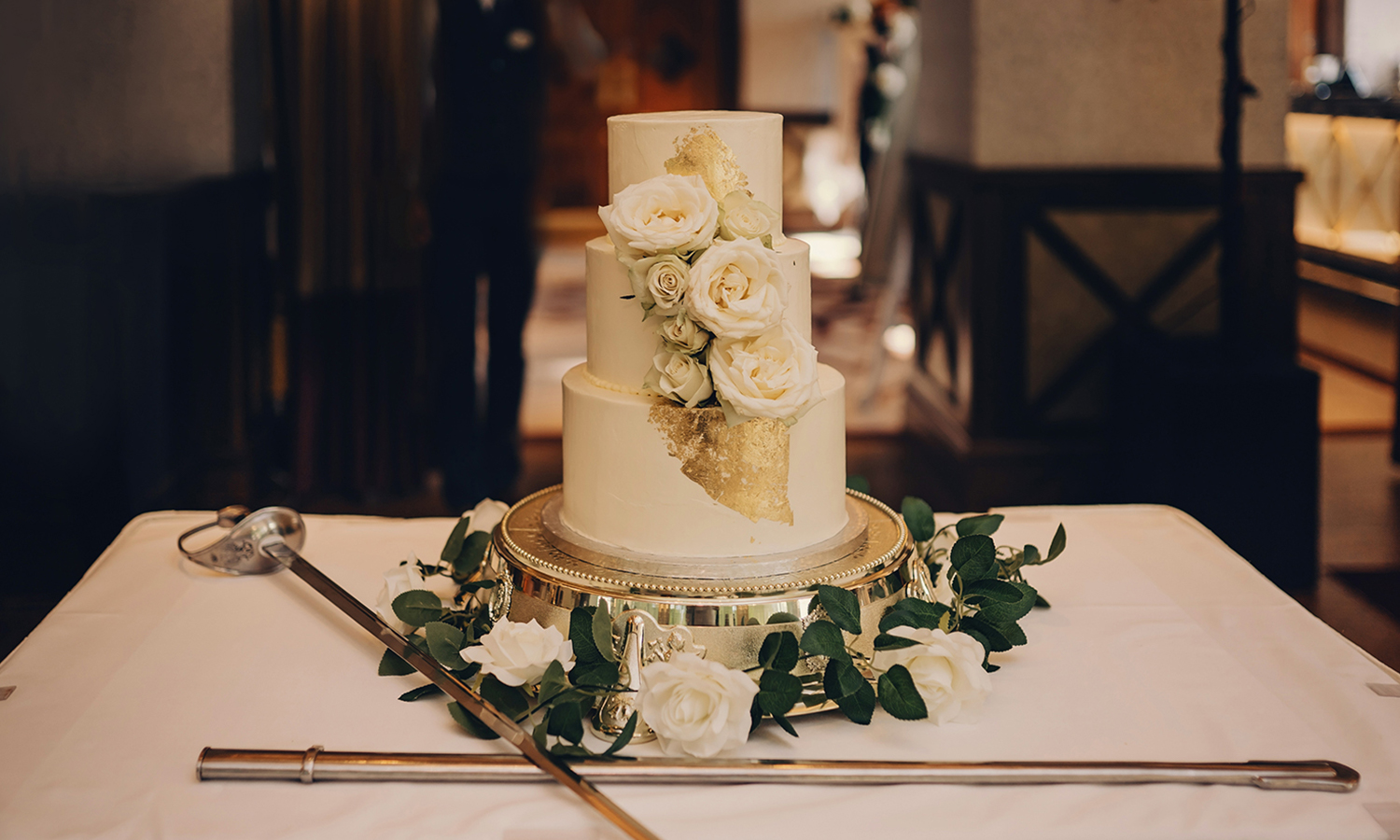 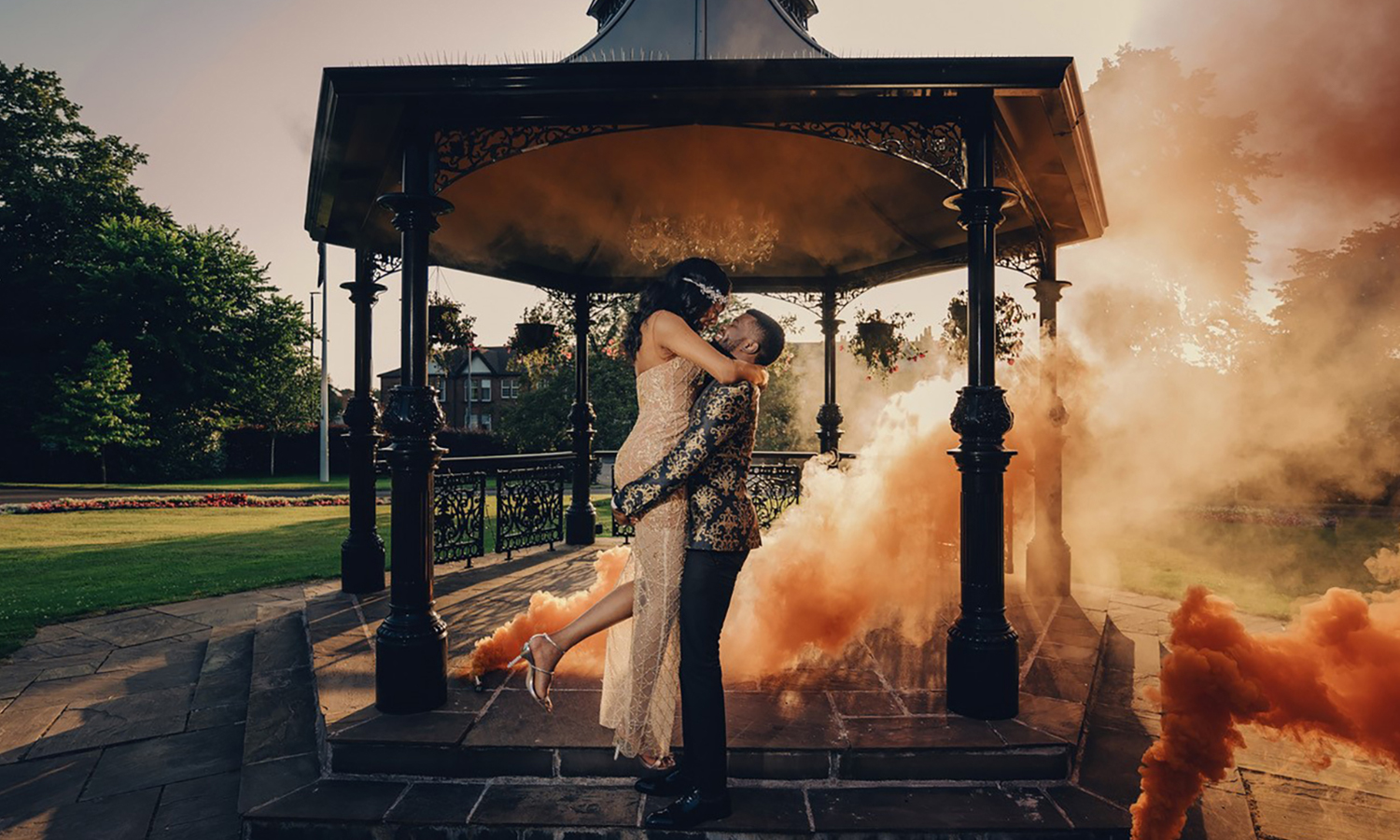 When it comes to romantic proposals, Sam played a blinder.

He had first met Adaora three years earlier on a two-week training course for the medical licensing exam.

“I noticed her instantly,” he remembers. “I took every opportunity to steal a glance and quietly ensured we ended up in the same study group.”

For Adaora it was an instant connection, and they spent a lot of time together outside the group, chatting into the small hours.

“Thankfully, we both passed the exam and started dating officially after about four months,” she says.

As they approached their third anniversary Sam started planning his “top secret” proposal and took Adaora for an intimate dinner at classy Manchester restaurant 20 Stories.

He printed out pictures of various points in their relationship and wrote sweet notes behind each.

As she read them Adaora became aware of the waiter approaching with a platter.

“When I turned Sam was already on one knee with the ring!” Of course, it was a yes.

Adaora and Sam funded their wedding entirely by themselves so it was key to stick to their budget when creating their simple yet luxurious wedding.

They always knew they would get married in a church, given Adaora’s Catholic background and when they fell in love with Boclair House Hotel which was
close to the church they had chosen to marry in everything started to fall into place.

“As soon as Sam and I walked into Boclair we knew it was the one,” smiles Adaora and she got to work on creating their gorgeous burgundy and champagne gold wedding with beautiful personal touches like the individual favour boxes she embellished with their bespoke crest.

Whilst Adaora thrived on the creative side of the wedding look, she found the whole dress shopping experience one of the more tasking parts of planning.

With her family living outside the UK she ended up going to most of her appointments by herself and after about 10 appointments she was no closer to
the one.

“The challenge was getting the dream dress within a limited budget,” she explains.

“I was getting nowhere and was starting to panic, so decided to try a different tactic; online/Instagram shopping.”

Choosing her stunning Emilio Ricci Luxury blush gown online without ever seeing it in the flesh was a huge risk but somehow she just knew it was the dress.

“It fitted like a glove and didn’t require any alterations,” she says.

Then she switched up her look for the reception with a beautiful figure-hugging dress.

The night before the wedding Adaora’s bridesmaids treated her to a bridal shower but made sure they were all done and in bed by 11pm.

Sam on the other hand had a much later night, going bowling with his groomsmen and then spending a few hours finalising and reflecting on his vows.

Adaora set out with the intention to enjoy her wedding day, relax and take in every moment.

“I had told myself to be present and focus on my husband,” she says and she kicked off the day with some proper pampering, getting ready with her girls.

Walking down the aisle to Pachelbel’s Canon in D was a real moment for the bride and she felt overjoyed to see Sam there waiting to marry her, while he says “I knew I was punching! She was everything I imagined; a beautiful princess who looked beyond stunning.”

The couple were married in St Joseph’s Catholic Church, Blantyre, “choosing to embark on the journey of marriage with God’s blessing and guidance.”

Adaora says, “Whilst we see ourselves as progressive and have our own definition of marriage, we strongly align with the institution of marriage as prescribed by the Christian faith we were raised with.”

They stuck with the traditional vows in church, leaving the vows they had written themselves until their reception.

“The vows at church felt so profound and our written vows [later] added that personal touch we wanted,” smiles Sam.

Following the ceremony, they hosted their guests with a drinks reception and beautiful three-course meal at Boclair.

“Adaora’s mum’s speech moved everyone to tears and the speeches from our family and close friends were also touching,” says Sam.

Getting married in July 2021 meant restrictions still brought the reception to an early close but they were able to enjoy their first dance, cake cutting and a couple’s game.

“It was such a joyful, powerful and emotional day,” smiles Adaora.

“The vibe was very relaxed, everyone looked good and the weather was fantastic.”

Reflecting on how marriage has changed things, Adaora says, “I didn’t think it was possible to love Sam any more than I did but with marriage, my love for him amplified. “

“For me, marriage appears to have inspired a deeper level of responsibility, commitment, and security.”

These photos were taken and supplied by Strad Photography

“This was one of my favourite weddings I have photographed and there are a lot of things that I loved about it. I loved the very positive and fun vibe from the moment I met them. The attention to the details and the African traditions, powerful prayers, and speeches. I also really enjoyed the wedding party entering the ceremony room dancing.”
Shem
Strad Photography 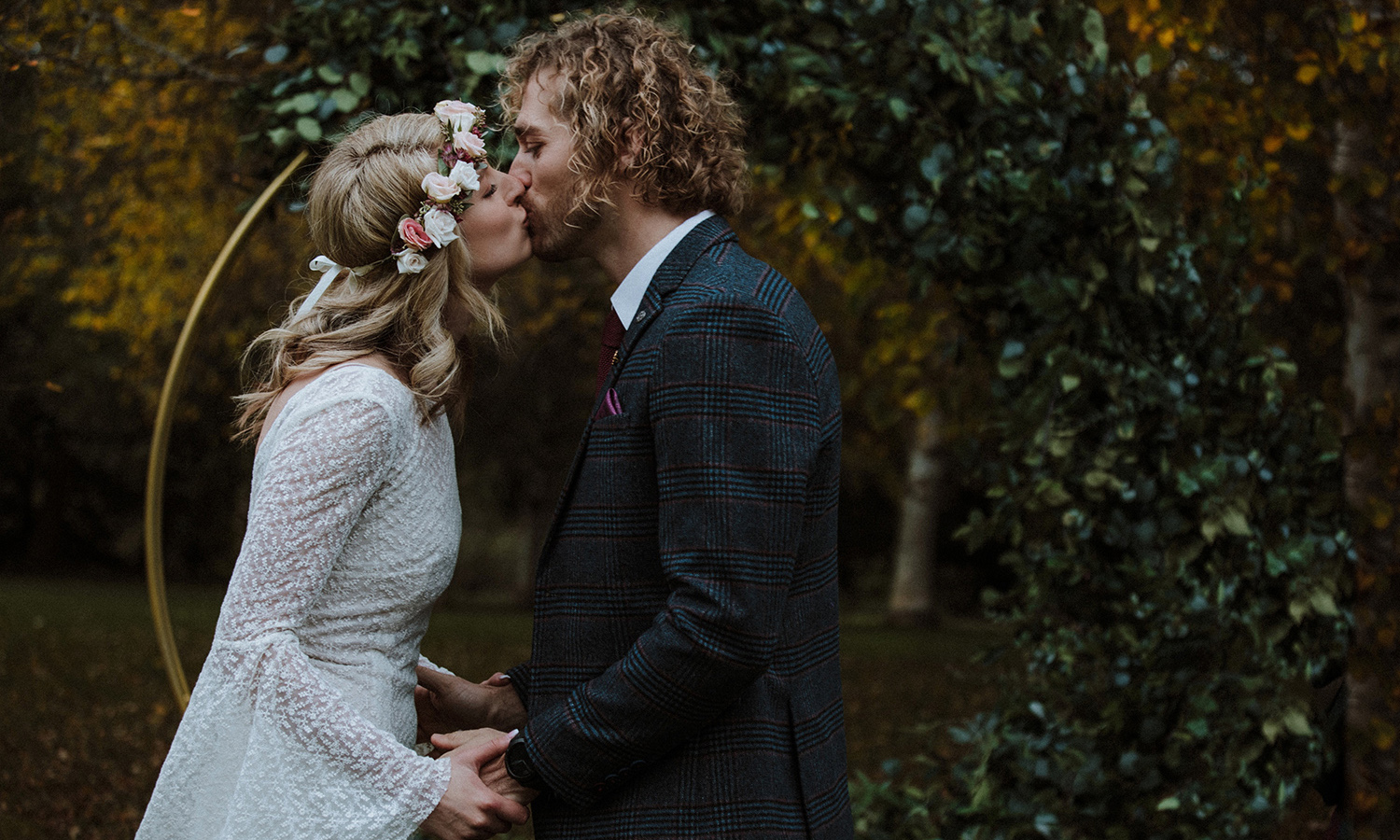 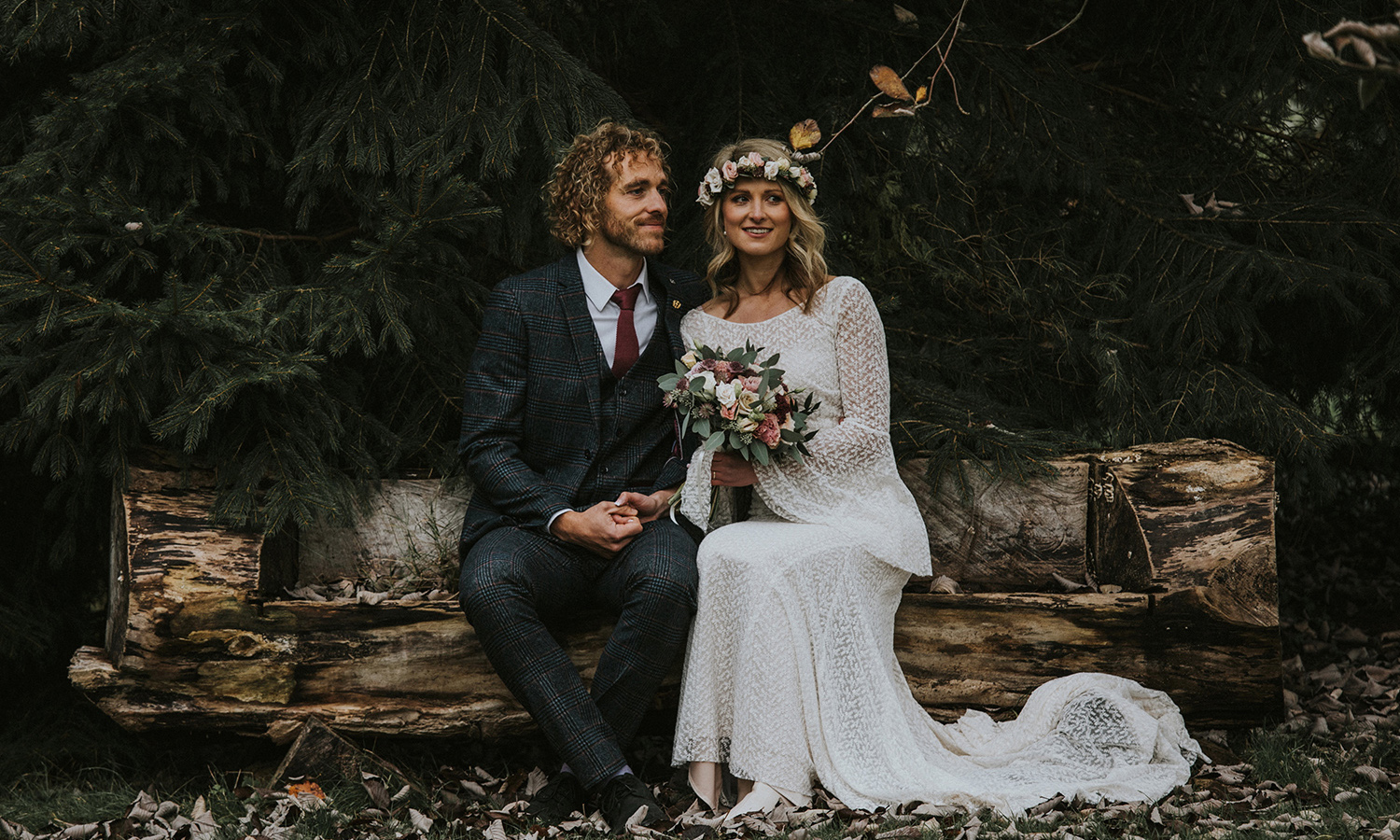 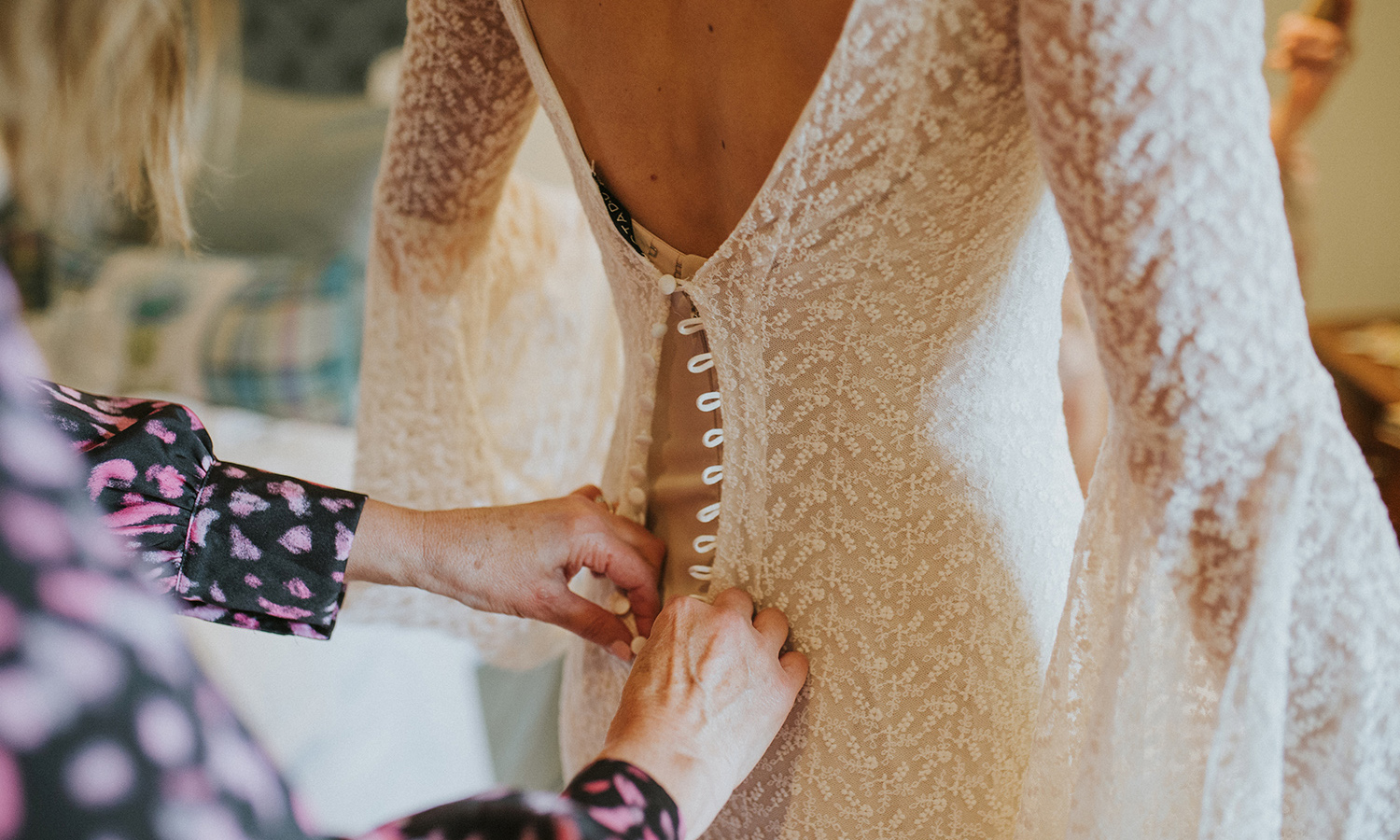 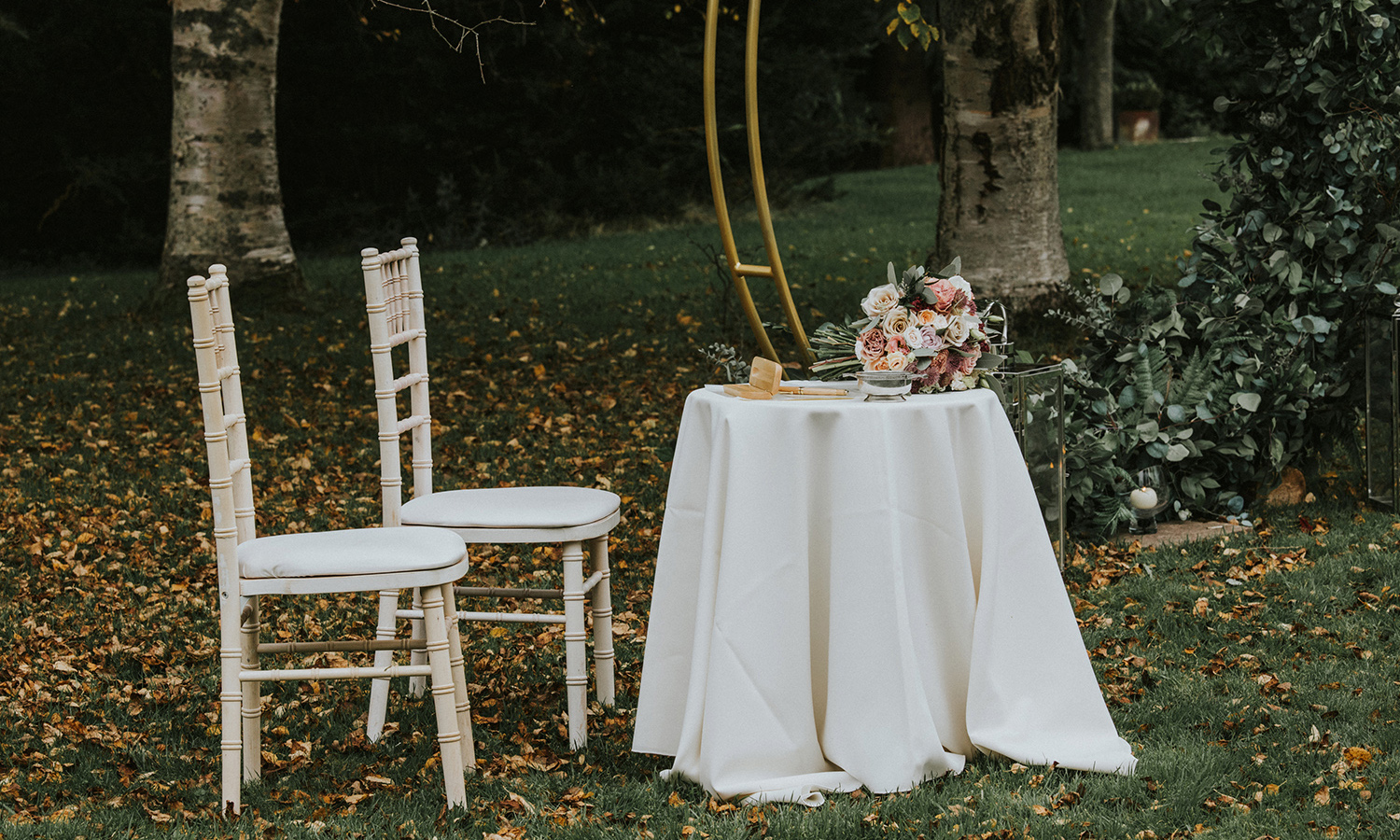 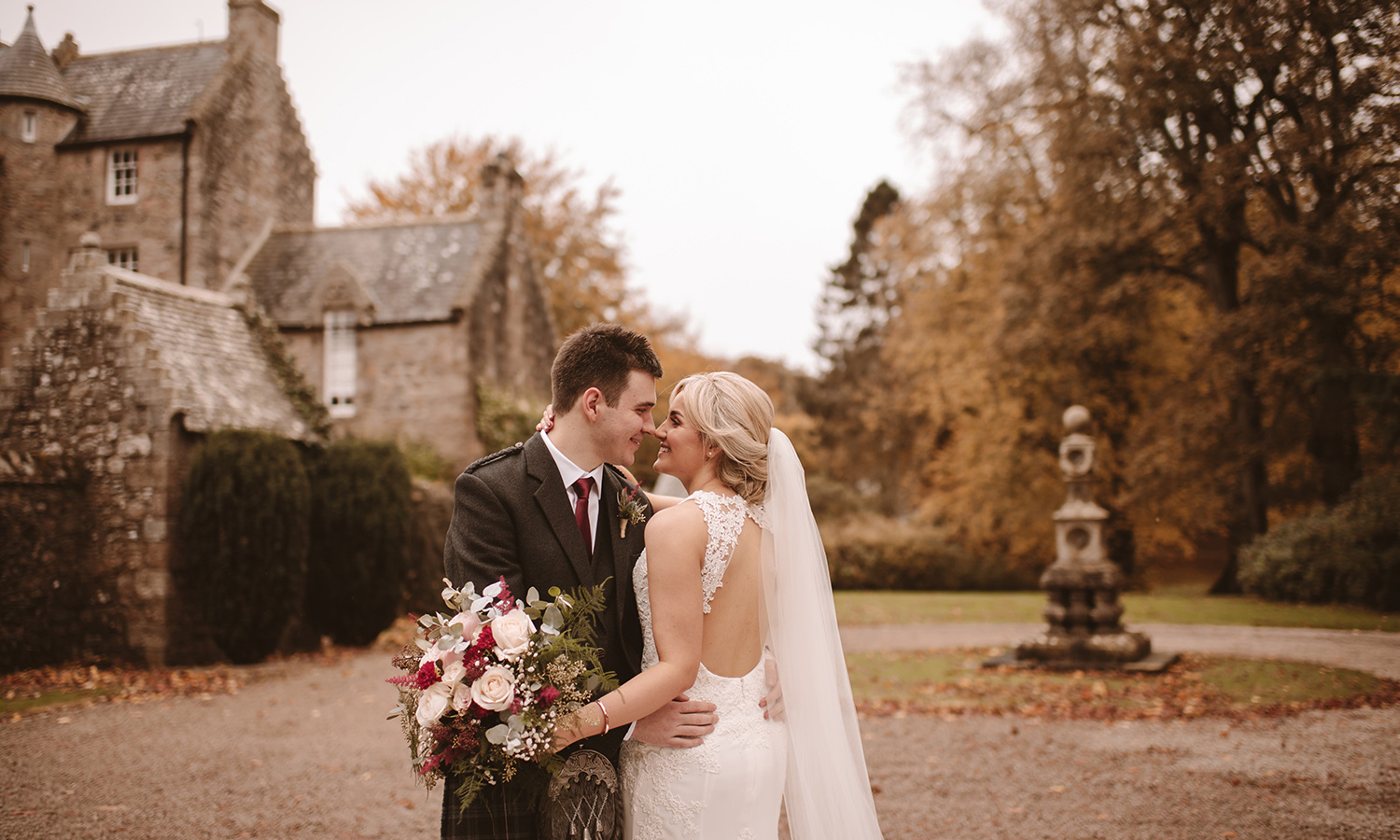 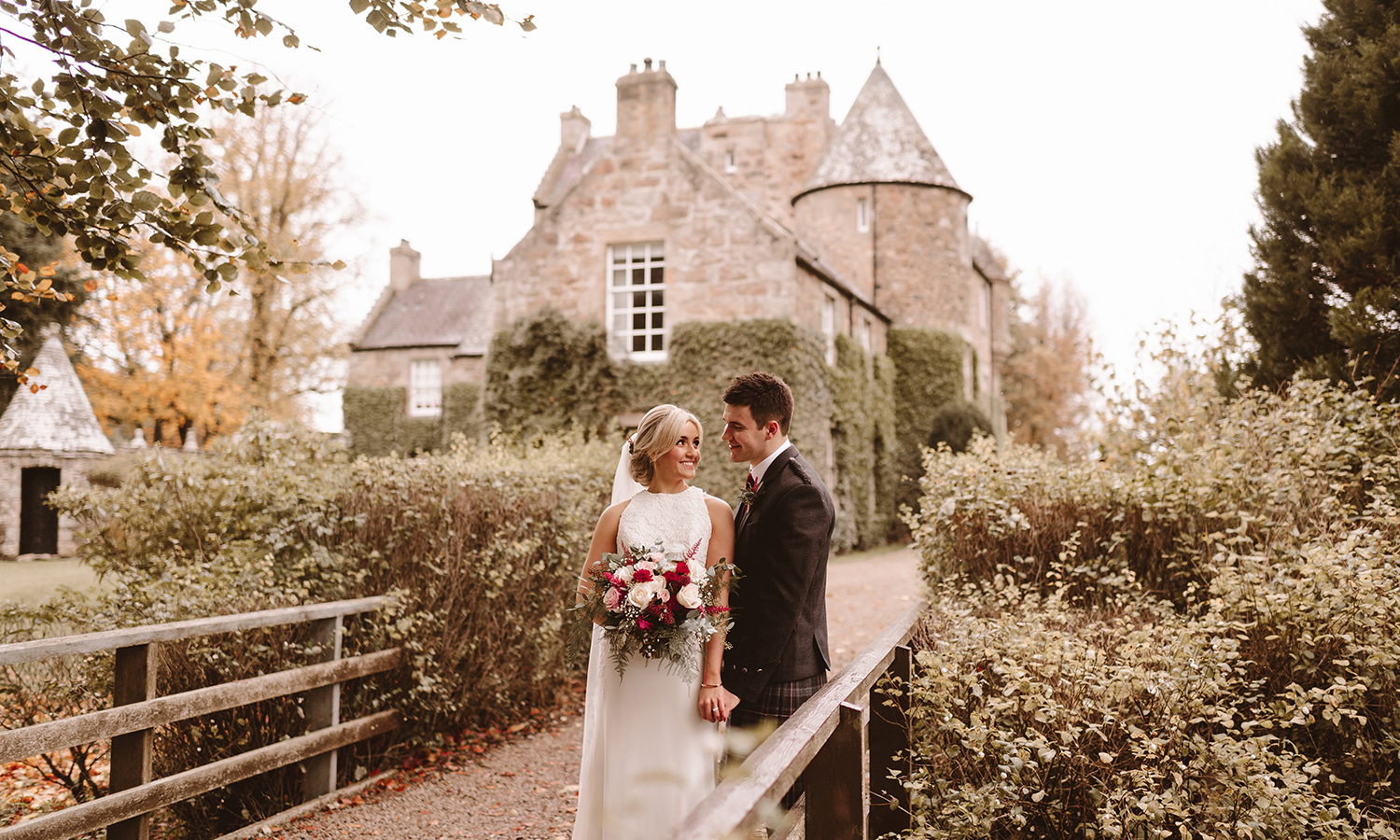 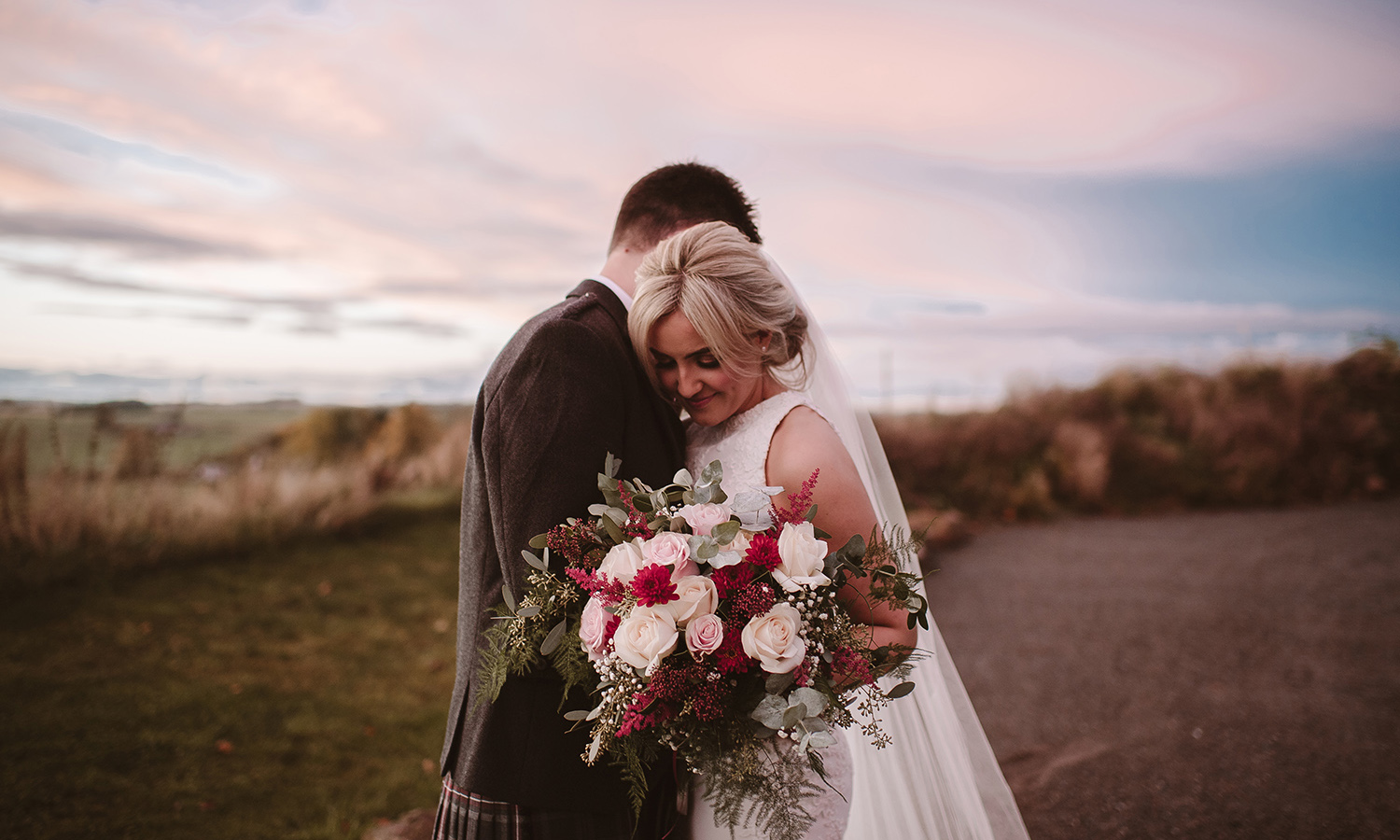 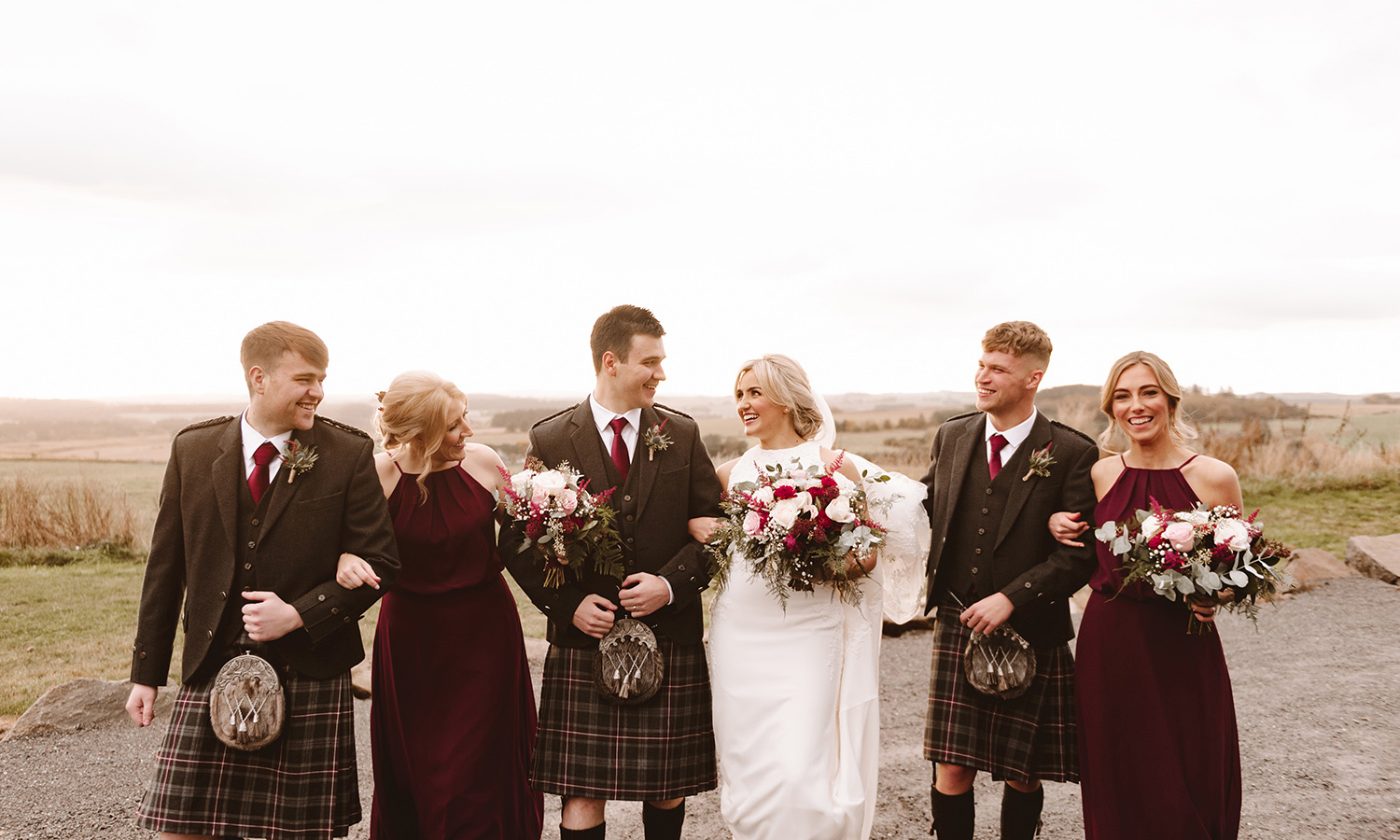 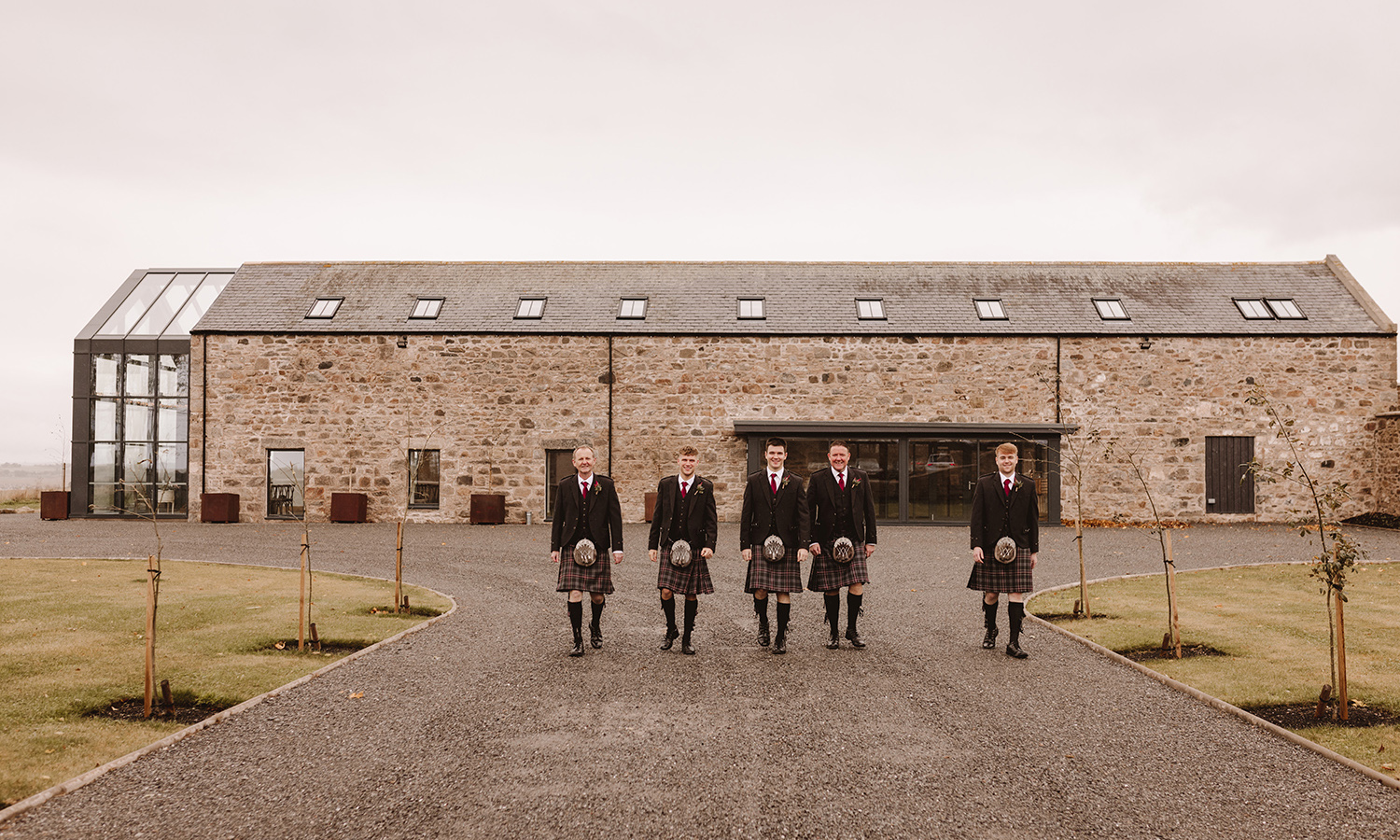 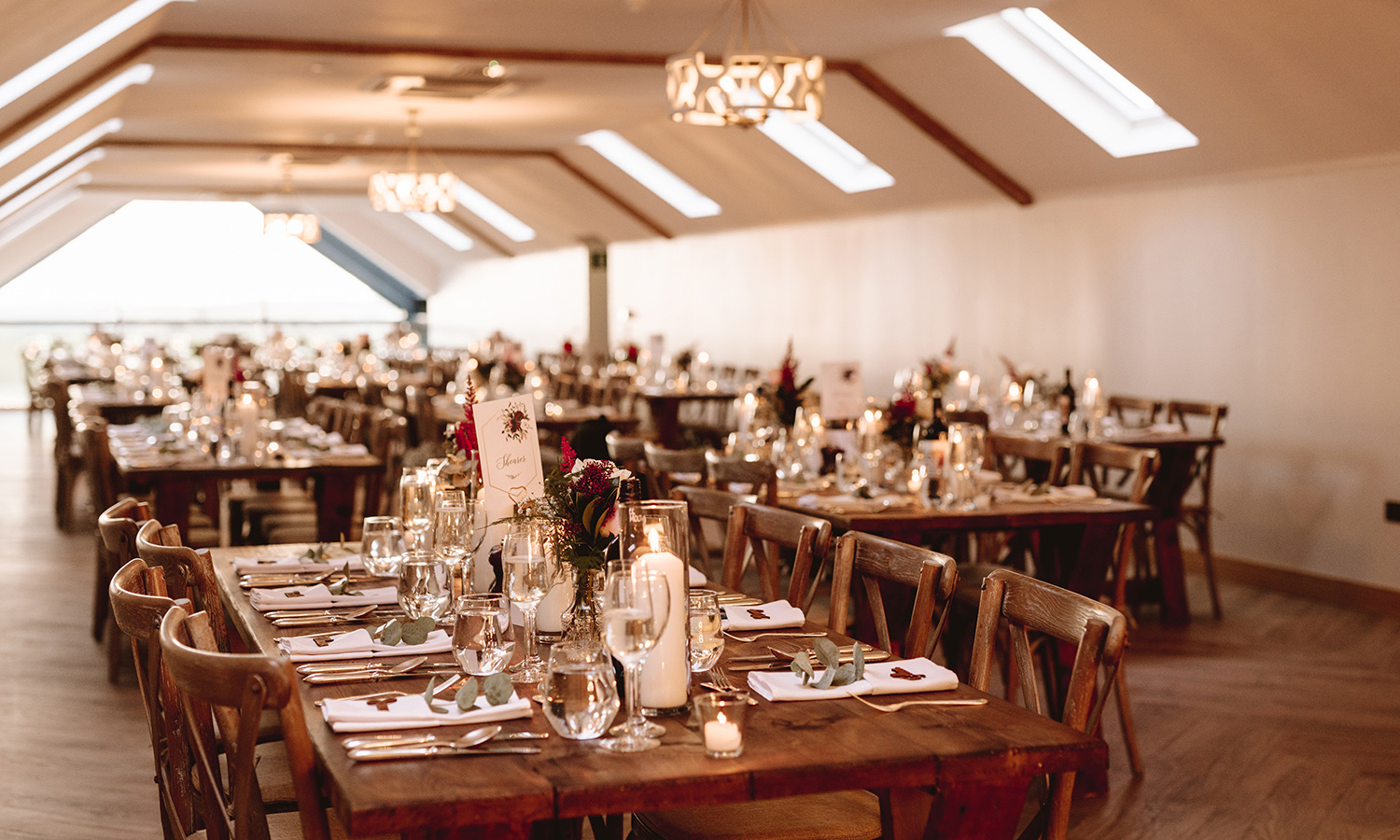 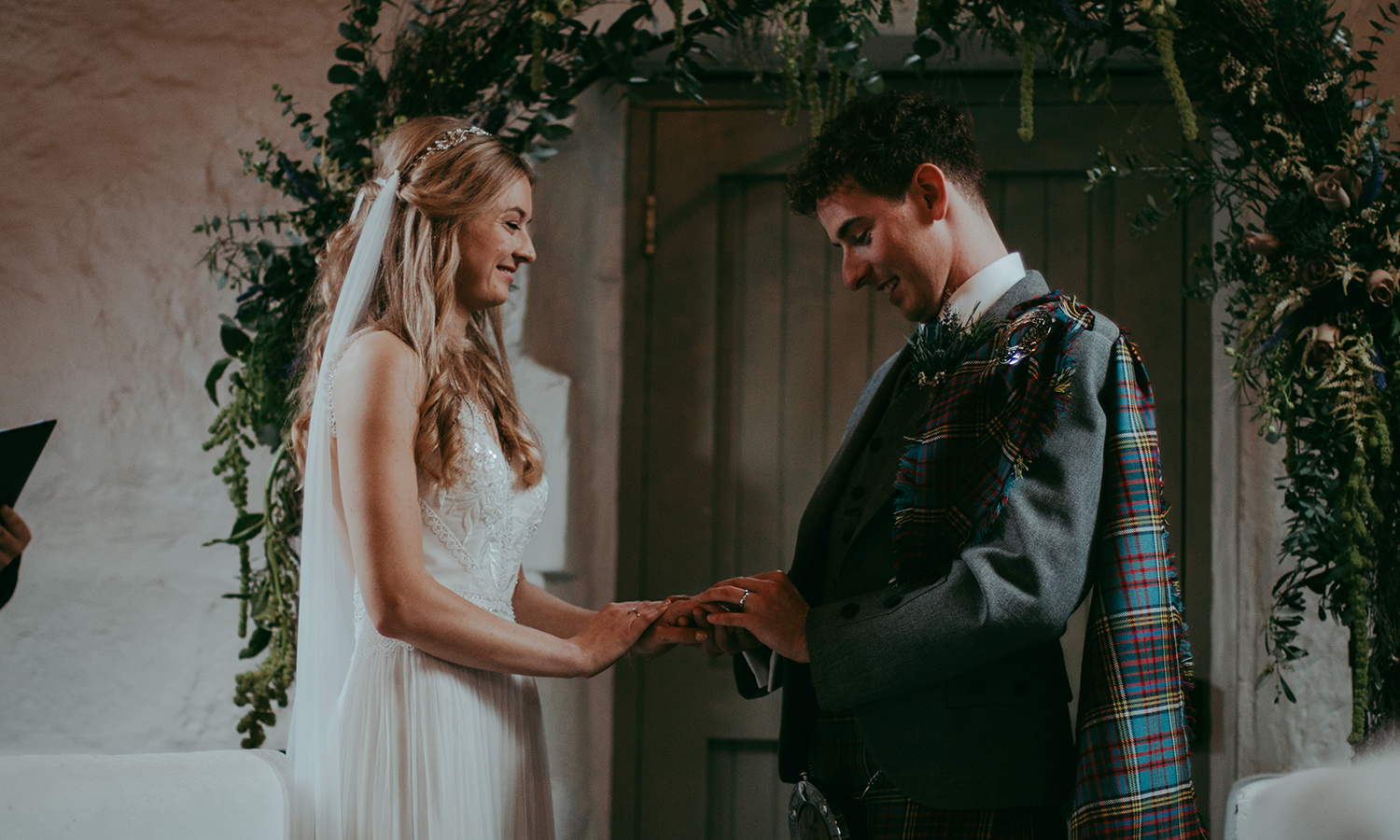 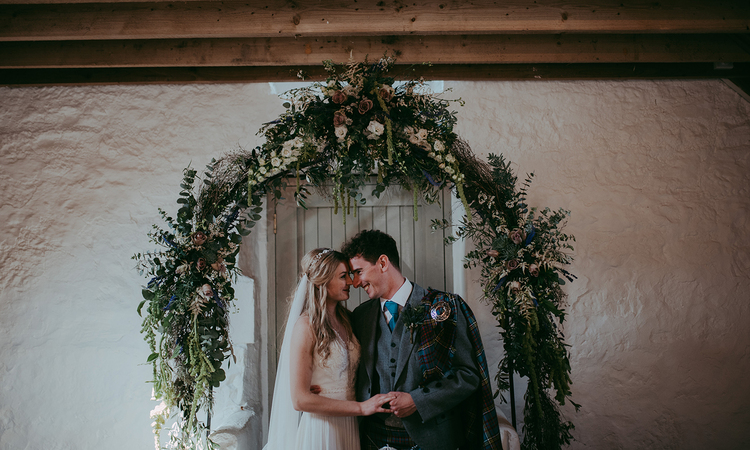 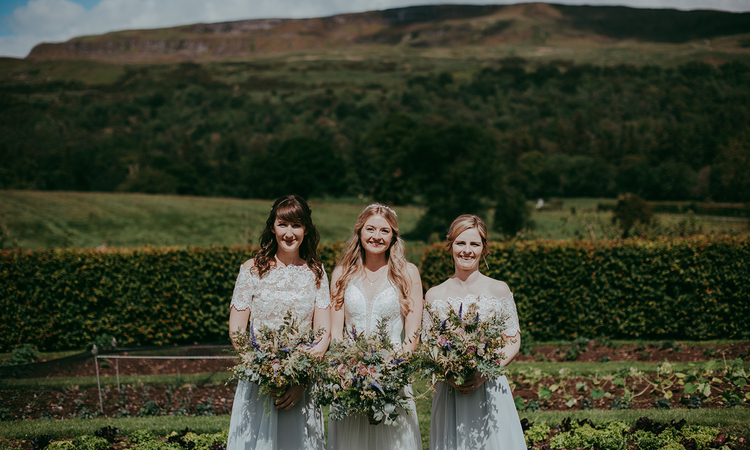 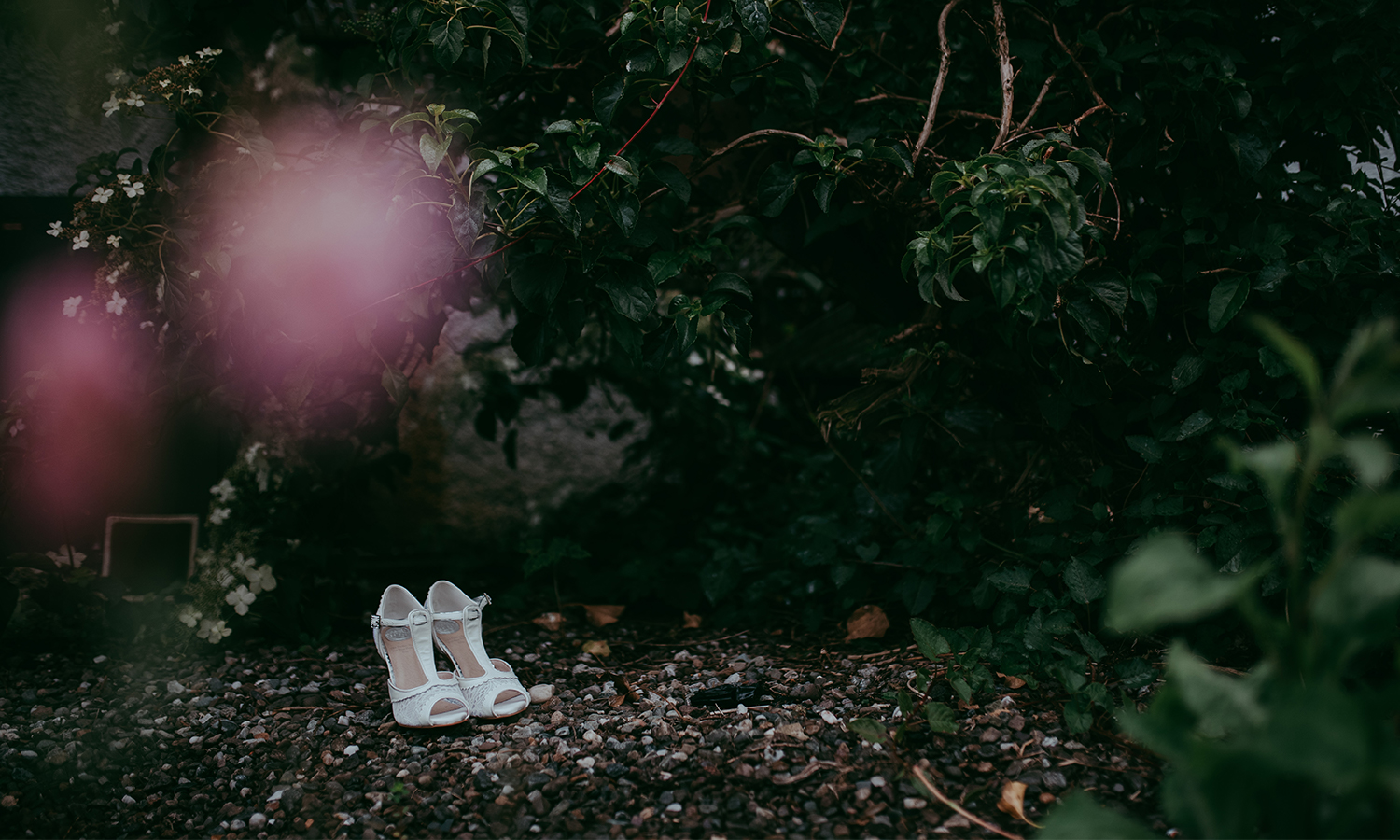 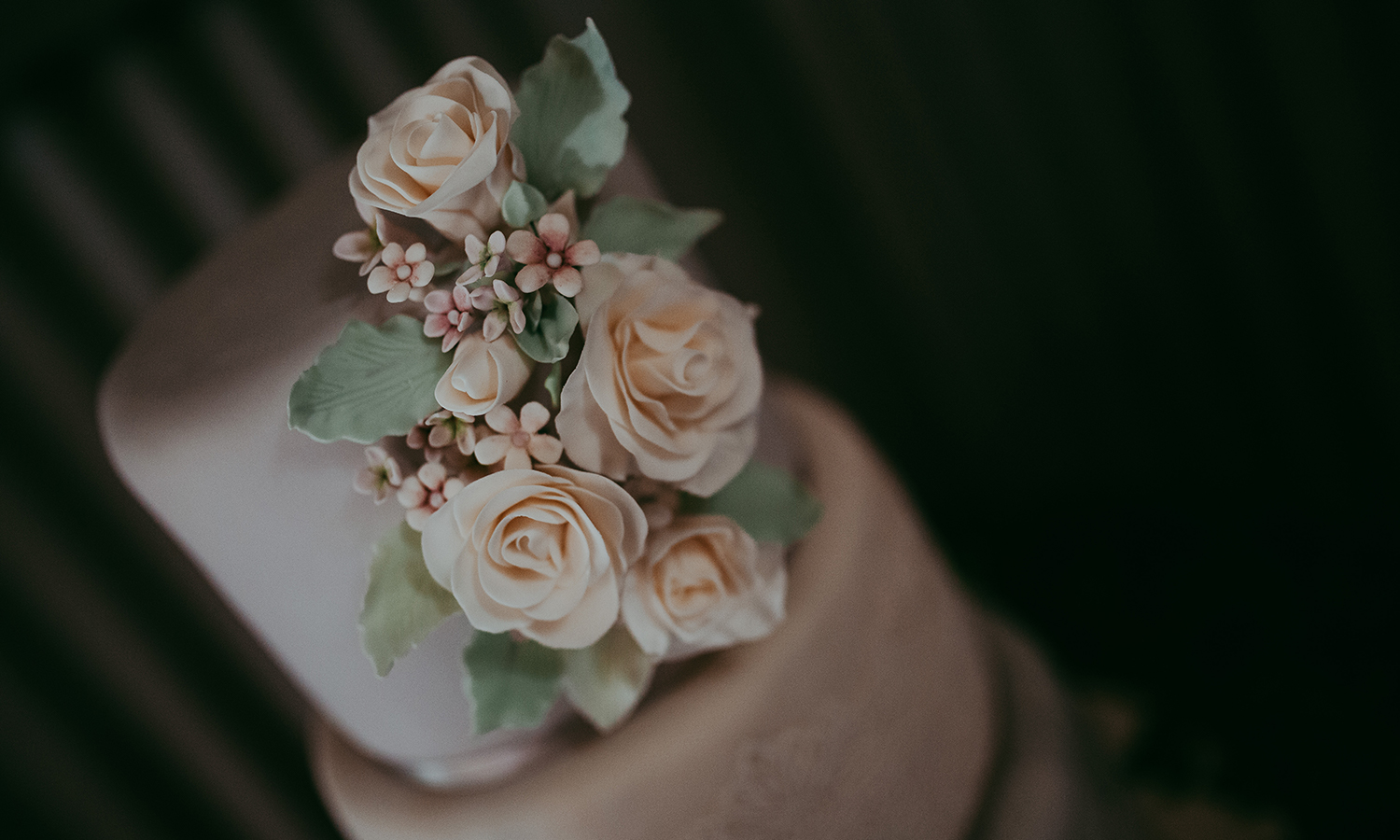 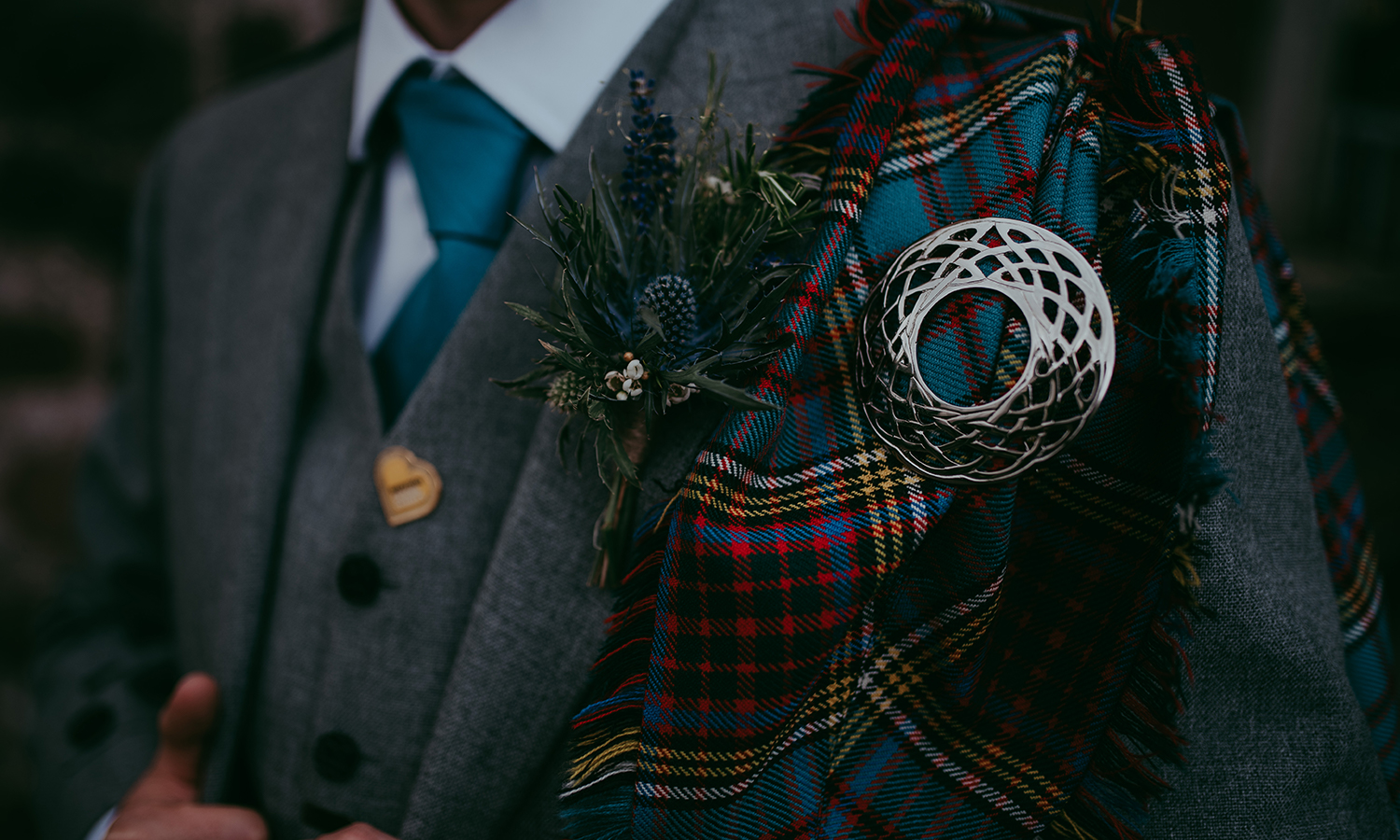