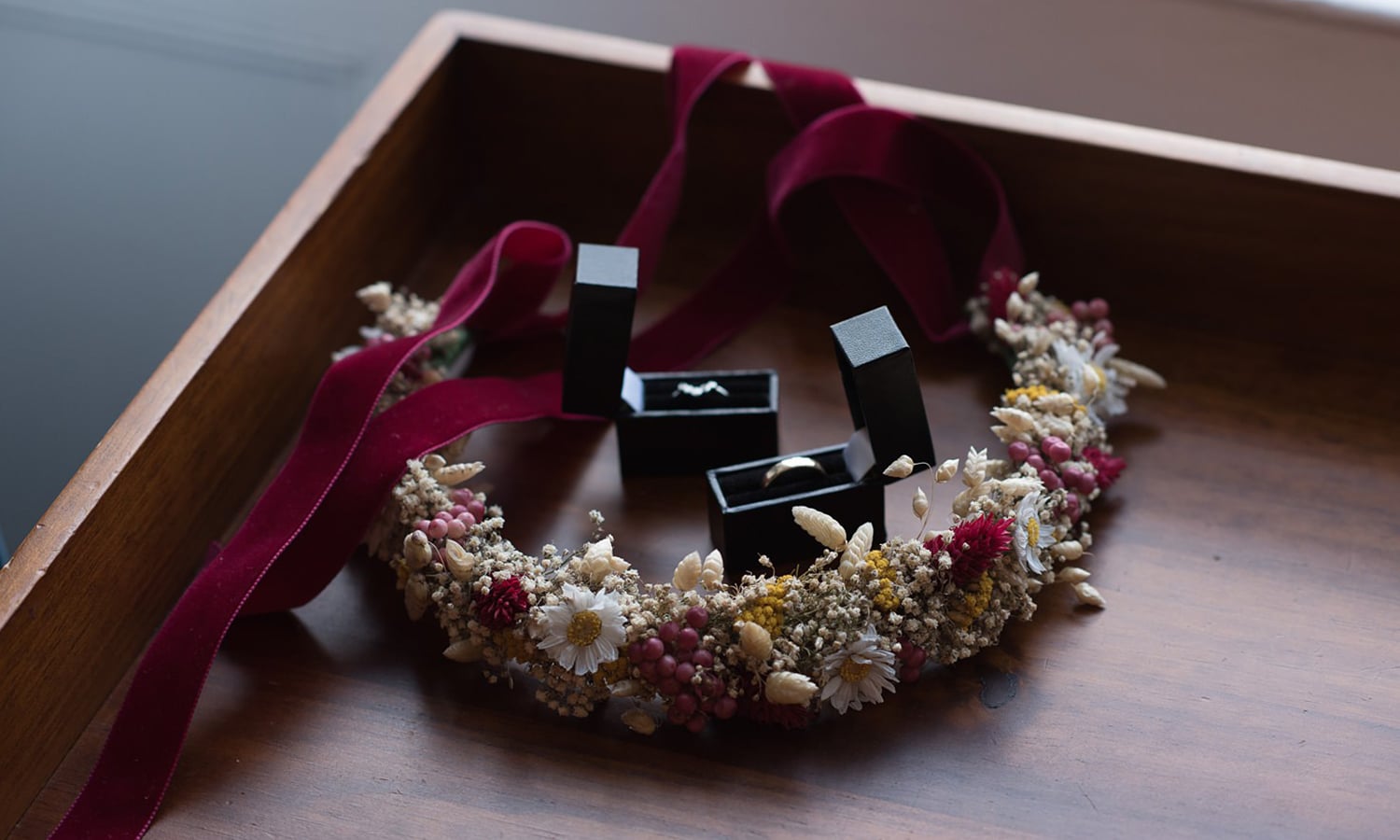 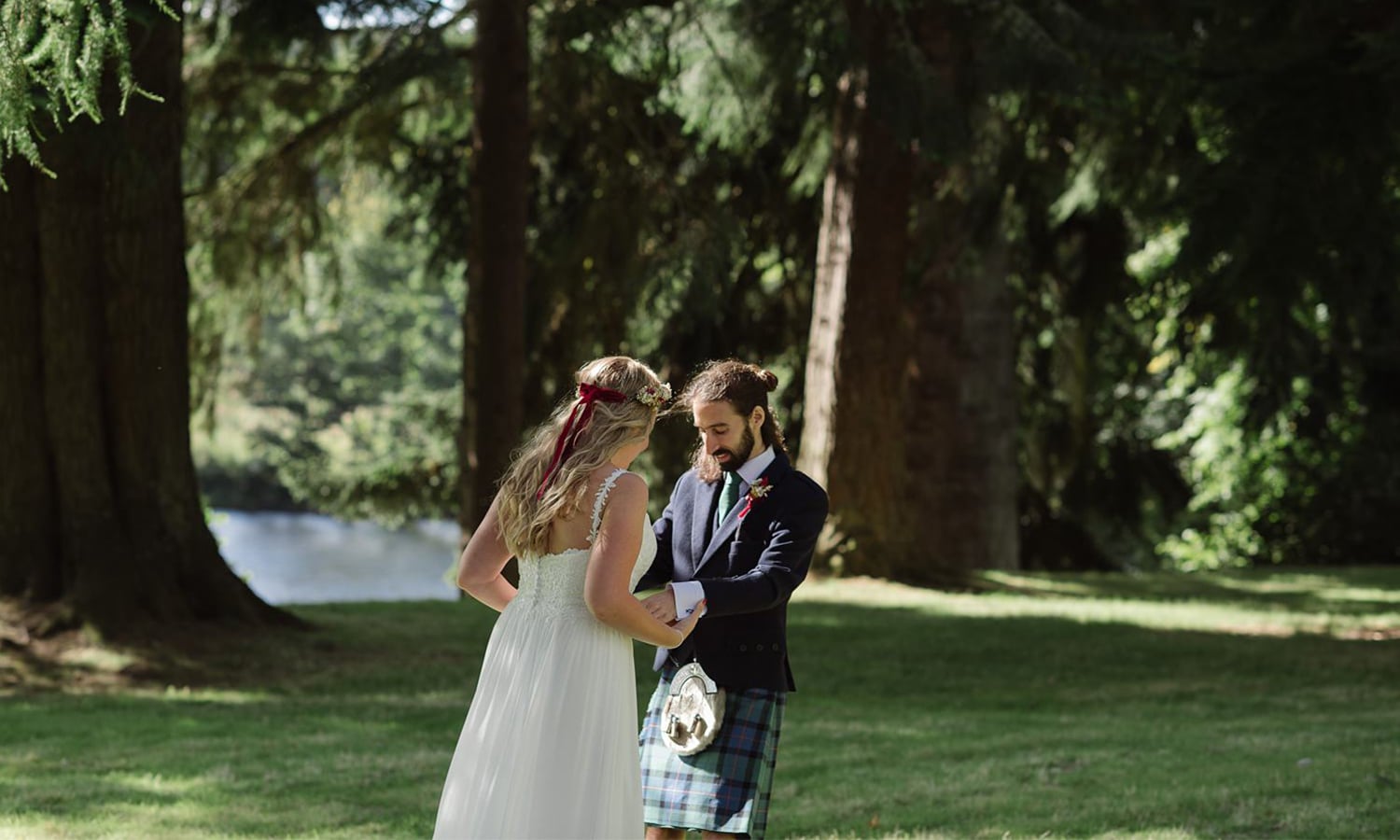 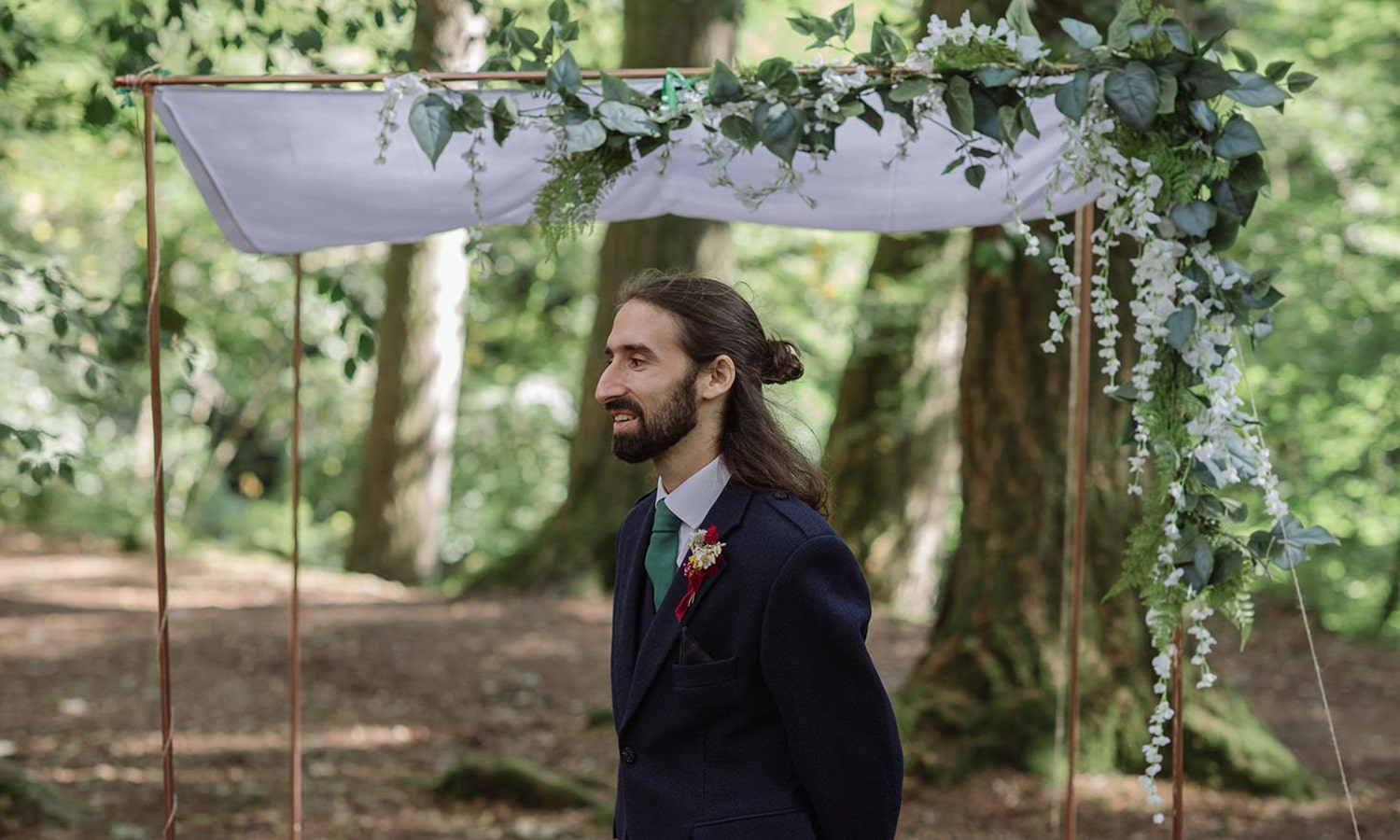 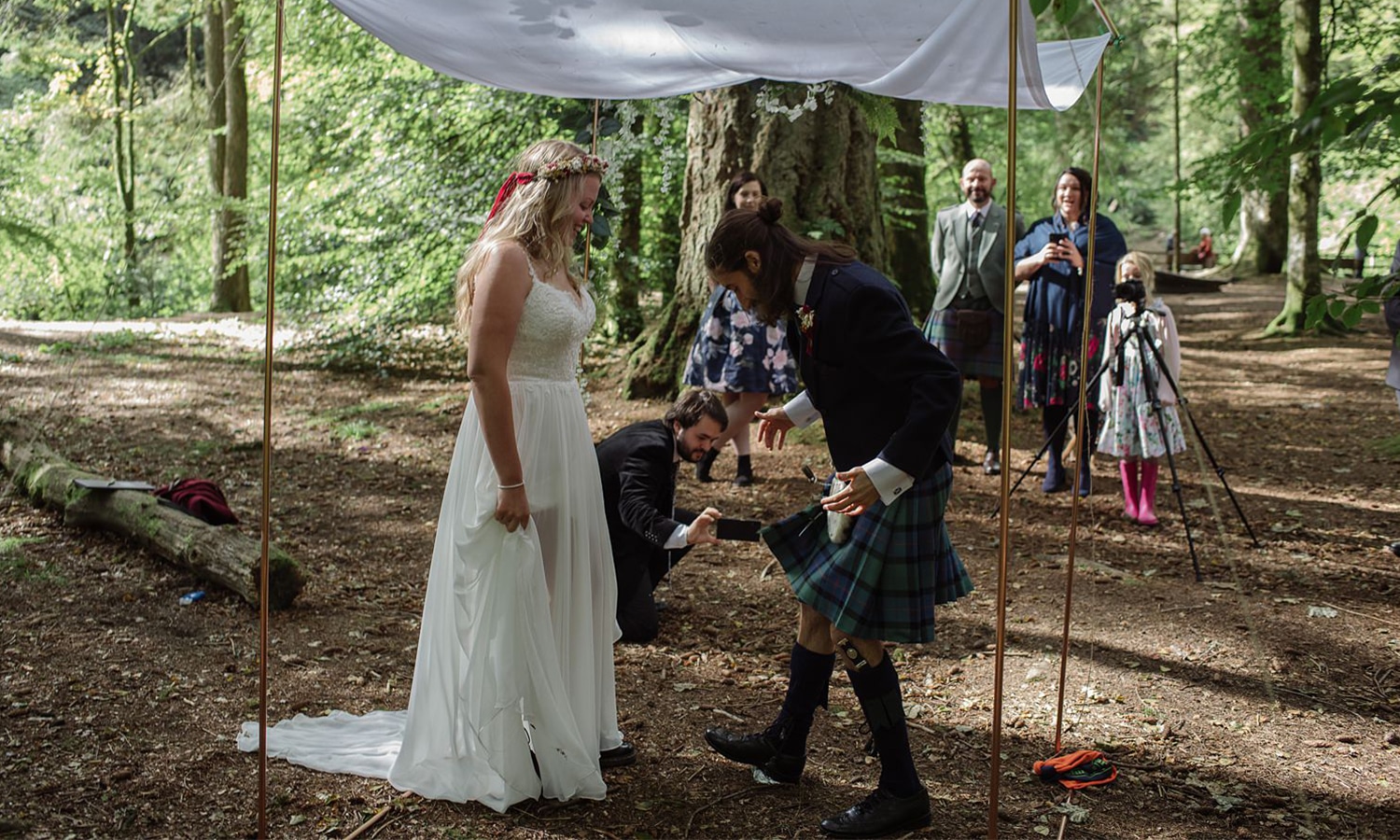 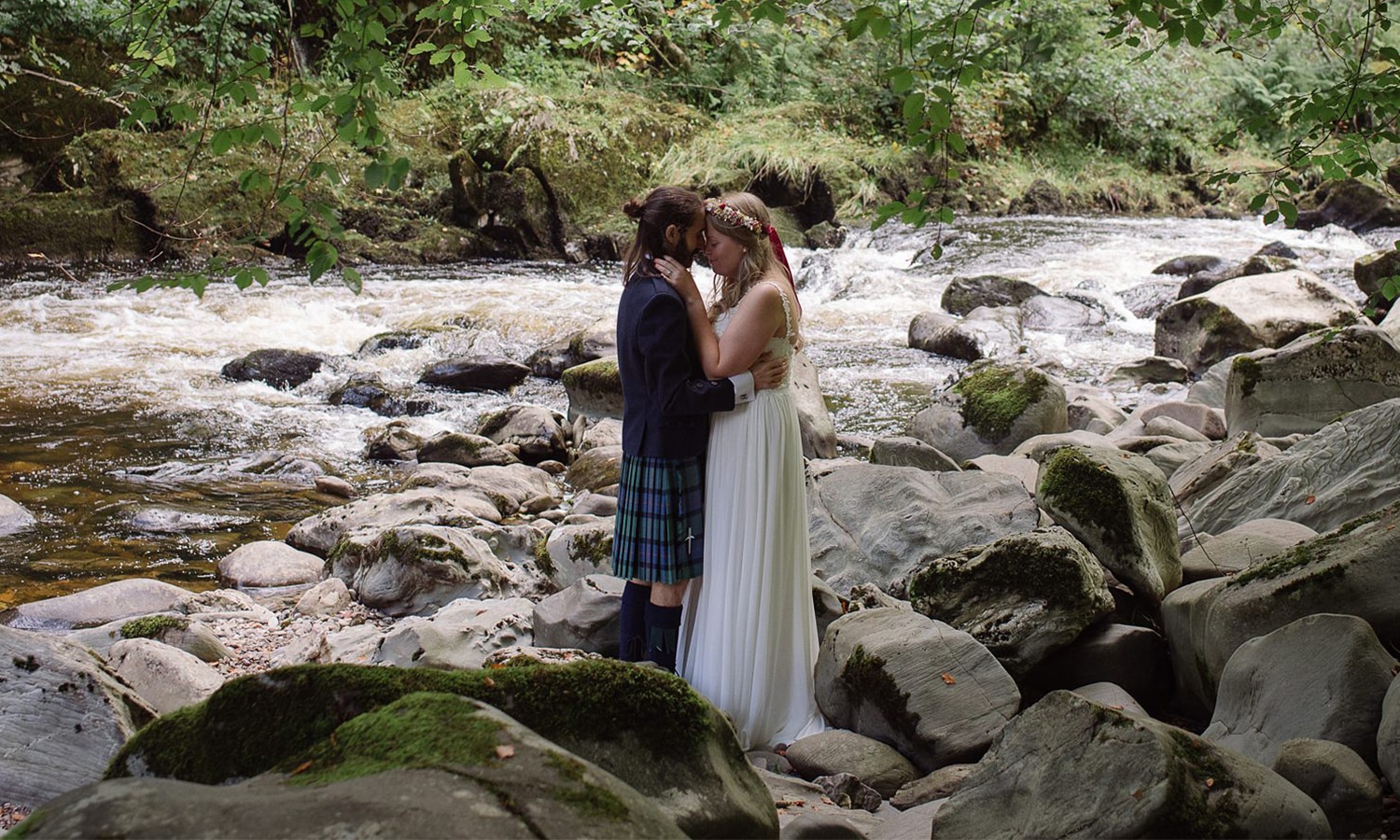 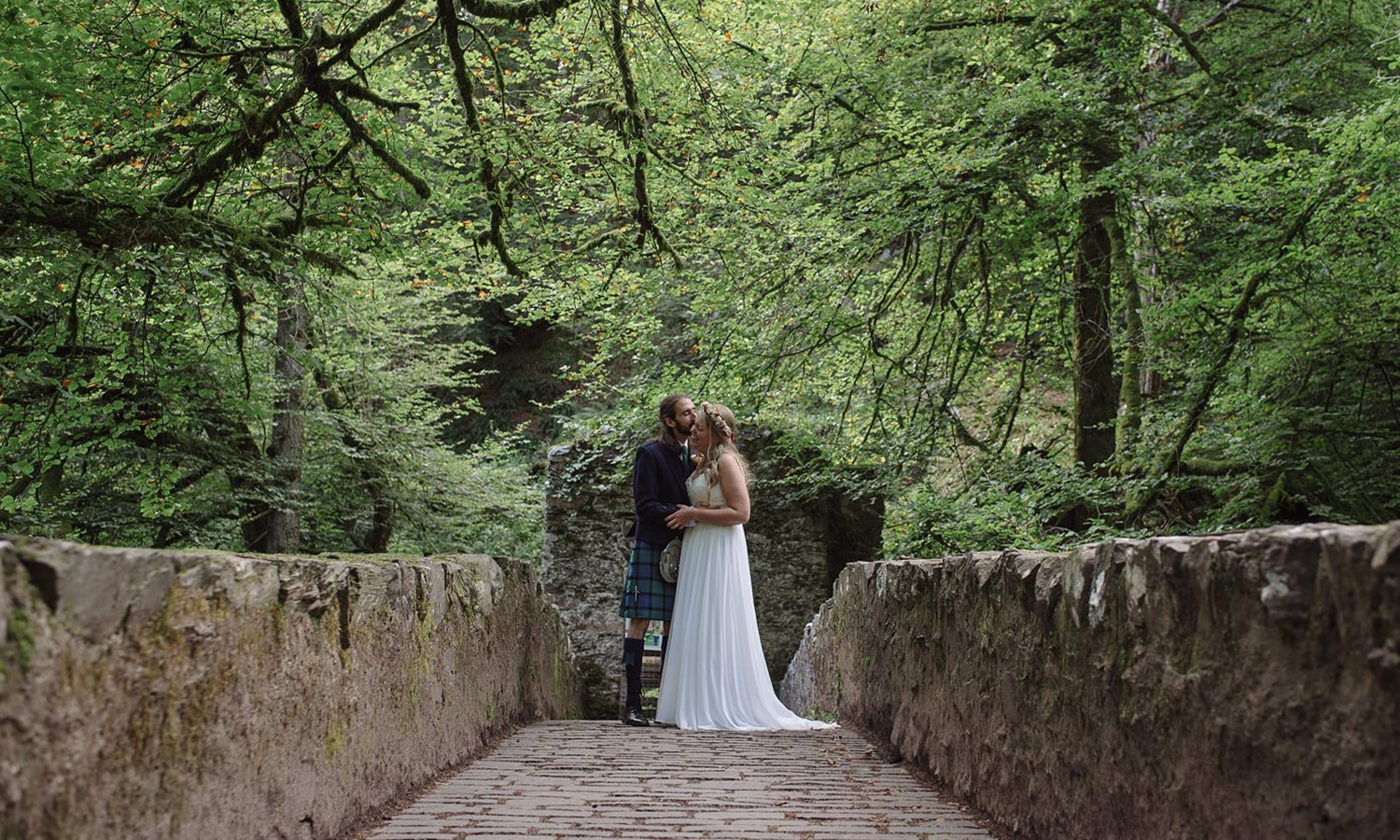 An intimate woodland wedding with a homemade Jewish chuppah at The Hermitage, Dukeld

Iona and Tal had been together long distance for seven years by the time they approached their wedding date last September.

So when the pandemic forced them to consider postponing their woodland wedding at The Hermitage they decided to forge ahead with a beautifully romantic micro-wedding.

“We did consider pushing our date back but agreed that there were no guarantees on when things would change or improve and … being married to each other was the important thing,” remembers the bride.

The couple tied the knot in a gorgeous ceremony, captured by Rhiannon Neale.

Iona and Tal met in 2013 when they were both working at a summer camp in Michigan.

Six years later he proposed on the top of Mount Creighton in New Zealand while they were there for a year on working holiday visas.

Then when it came to their wedding bands they went down the bespoke route once more, commissioning Slade Fine Jewellery who uses recycled material and ethical stones in her work.

With their wedding being a 2020 wedding and Tal being stuck in Israel due to travel restrictions most of their planning had to be done online.

“We were apart throughout the whole process,” explains Iona.

“All of our planning until the week before was done over Skype and Facebook messenger!

“It was also stressful not knowing who would be able to come and how many people would be with us on the day.

“However, we always knew we didn’t want a big wedding with lots of vendors to coordinate and by keeping it simple and staying true to our own priorities we avoided a lot of the stress we’ve seen others go through.”

Finding the perfect venue was their first priority and they wanted somewhere that reflected them as a couple.

“We wanted somewhere that held some meaning to us and would reflect our personalities and priorities as a couple – simplicity, authenticity and a connection to nature,” says the bride.

“I visited The Hermitage many times as a child and teenager and took Tal there on his first ever visit to Scotland in 2014.

“We love the outdoors and green spaces, and Perthshire is one of our favourite places, so it seemed quite obvious that it was the perfect place for our wedding.”

Marrying in the middle of a forest, the couple let the landscape do the talking and kept their wedding very simple.

They did however make the Jewish chuppah they married under out of copper plumbing pipe and couplers and artificial flowers and foliage.

Iona also kept the nature theme in her wedding dress, choosing a beautiful sweetheart neckline gown with a leaves and vines pattern in the lace bodice.

She accessorized with a sweet dried floral crown by To A Mountain Daisy, earrings her mum commissioned by Slade Fine Jewellery and her trusty 10-year-old Doc Martens.

Iona and Tal have travelled a lot together and originally wanted their friends from all over the world to join them on their big day.

But due to the pandemic their guestlist was drastically reduced and it eventually became clear that the groom’s family wouldn’t be able to attend.

It was very difficult but they were able to livestream the ceremony, meaning they had virtual guests from Israel, Michigan, Minnesota, New Zealand, Norway and more. Talk about international appeal!

As their wedding was wee they chose not to have a bridal party.

“Everyone who was there was equally loved and important and everyone pitched in to make the day wonderful in their own special day,” smiles Iona.

Planning may have been stressful but the evening before the wedding everyone was able to relax.

“We had a wonderful night,” remembers Iona.

“Our family and the two friends who were able to attend travelled to Dunkeld the night before and we all checking in to hotels and had drinks and dinner together before an early night.”

Then they approached their wedding day with the same chilled out attitude.

“I perhaps felt too calm and ready as I was still in my dressing gown with wet hair an hour before we had to leave!” she smiles.

Keeping their wedding relaxed and informal, this couple dispensed with having an aisle.

Tal had been to the wedding location in the forest earlier in the day with Iona’s dad and brother to set up the chuppah and then the couple met their guests in the car park and walked together to the chosen spot.

As neither of them are religious they chose a Humanist ceremony with celebrant Kathryn Hanson.

“She was really amazing!” says Iona.

“She put a lot of emphasis on getting to know us and understanding what we wanted our ceremony and our marriage to look like.

“She made the ceremony very personal, making sure to get every detail right and set a light but heartfelt tone.

“As our families live in different countries and much of our relationship has been spent traveling and working abroad together, not all of our stories and adventures as a couple were known to all of our guests.

“Kathryn worked hard to tell our story in a way that showed our characters, our adventures and our intentions for married life.

“She really did well bringing together both of our cultures and was very invested in getting the Jewish elements of the ceremony just right.”

The couple wrote their own vows and both felt very emotional saying them.

Then to keep their ceremony personal they put a sentimental spin on their handfasting.

Iona had sewed the ties they used for the ceremony from the staff t-shirts they wore on the summer camp where they met.

Then they all raised a plastic glass in the woods to their future and the adventures yet to come before their photos and walking back to the car with their guests to head off on honeymoon.

Now that they’ve celebrated their first wedding anniversary the couple says it feels “brilliant” to be married.

“After a long time of long distance and travelling, stress about Tal’s visa, and ambiguity about how our future might look it feels so good to be joined firmly together and looking forward with more certainty,” says Iona.

“We have no plans to stop adventuring and travelling, but now we know we can always come home together.”

Tal says exchanging vows was definitely his highlight from the day.

“We love and respect each other and feel those feelings every day, but putting it in to words in front of the other people we care about most was very special.”

And Iona adds, “Right after the “I do’s” the atmosphere of joy and smiles on everyone’s faces was perfect.

“After a really tough six months it felt like for this moment we were all joined in happiness and light, and that is something that’s stayed with me.”

These photos were taken and supplied by Rhiannon Neale Photography

“Iona and Tal were SO excited to get married after lockdown kept them apart for some time – and their wedding was stripped back and focused on what’s really important: two people in love. The choices they made were so personal to them as a couple – wild location, non-traditional details, and a fusion of Scottish and Jewish culture. I love that they planned things their own way, and that we were able to include Tal’s family in Israel thanks to technology too!”
Rhiannon
Rhiannon Neale Photography 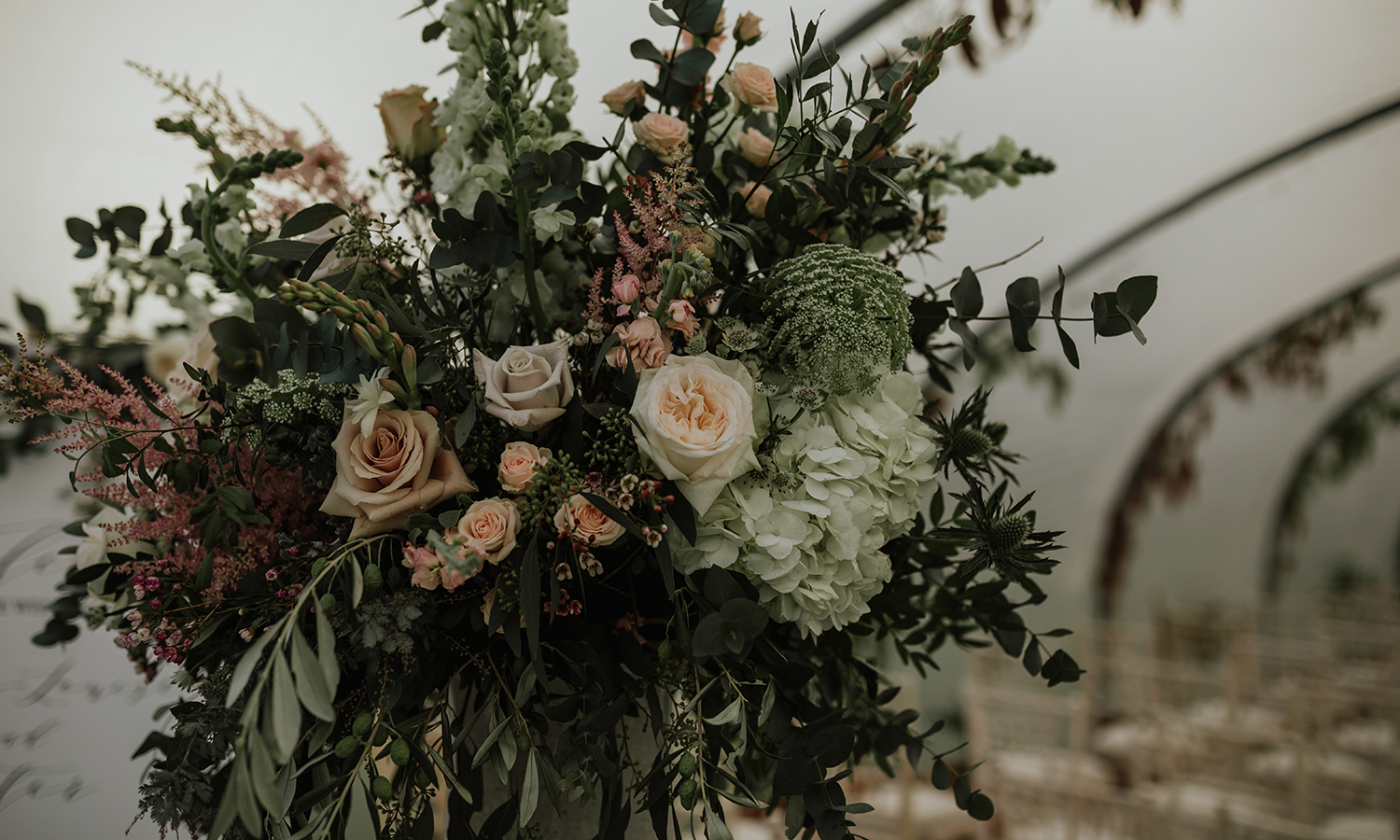 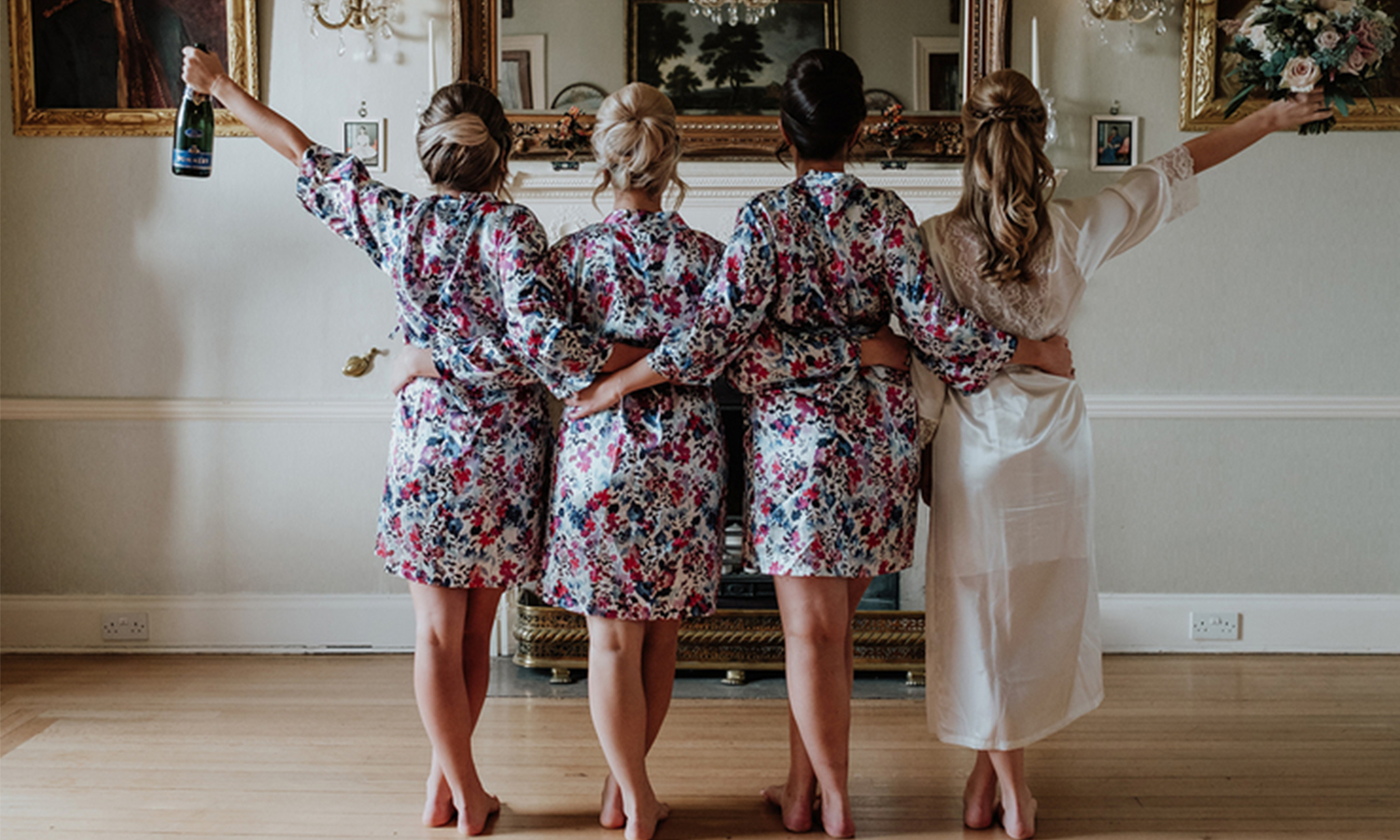 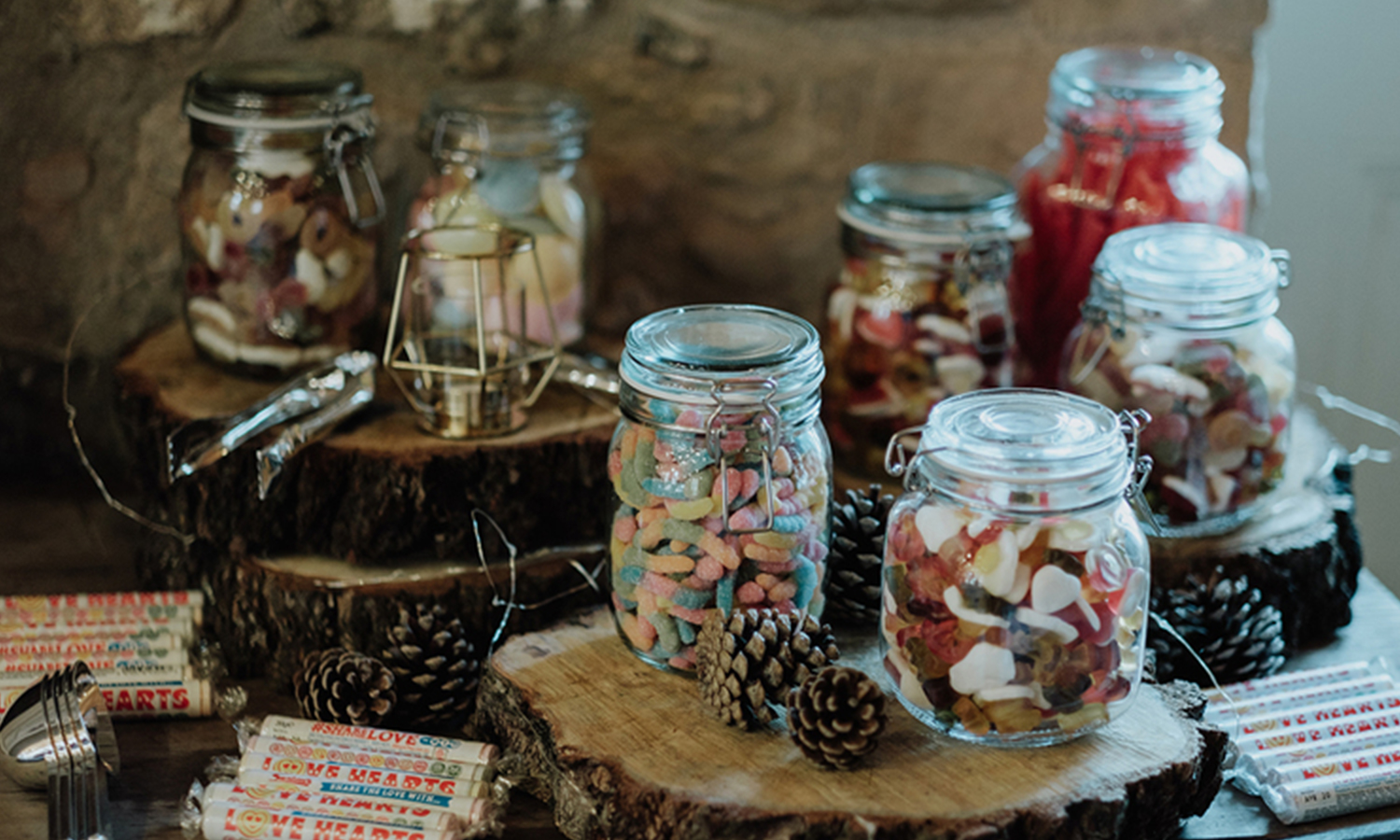 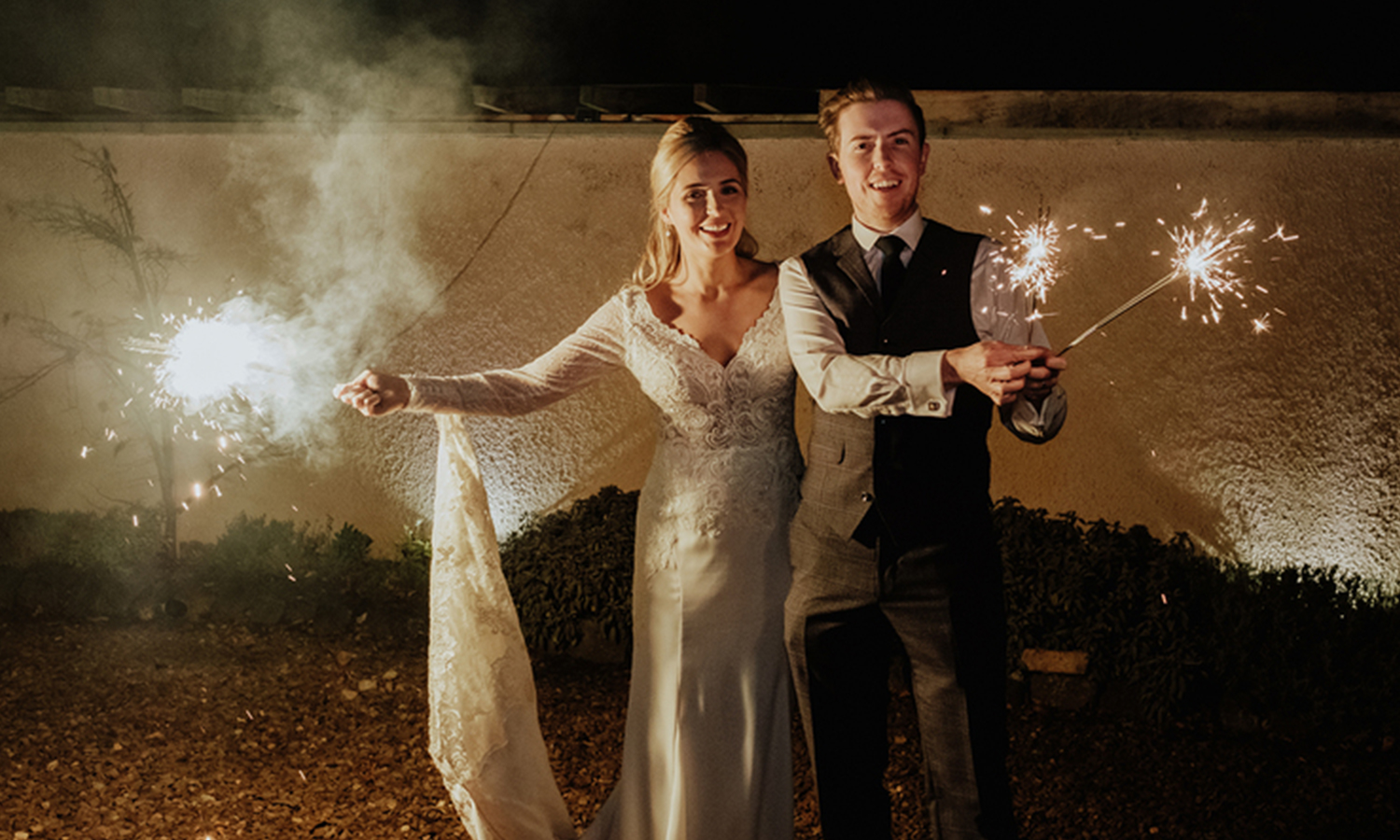 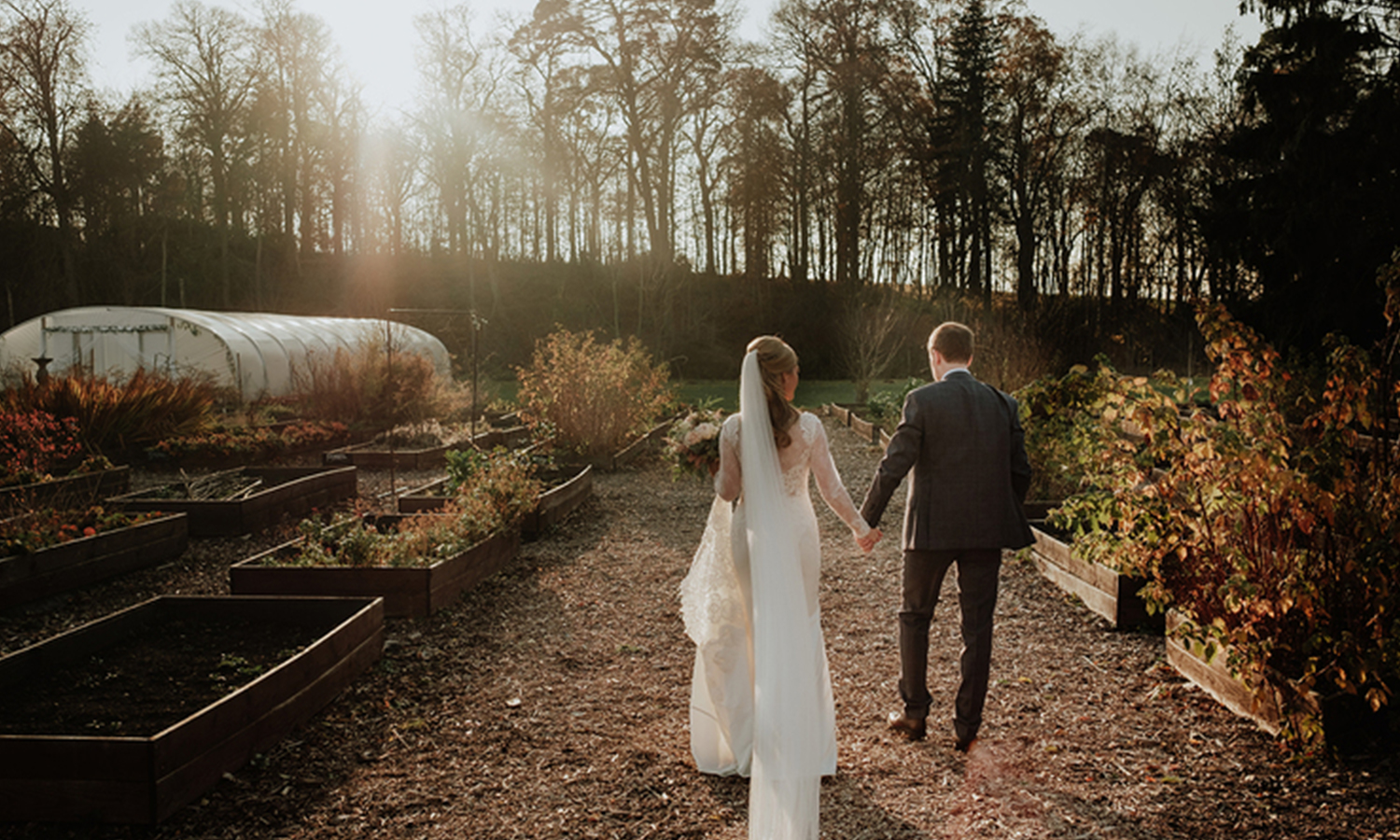 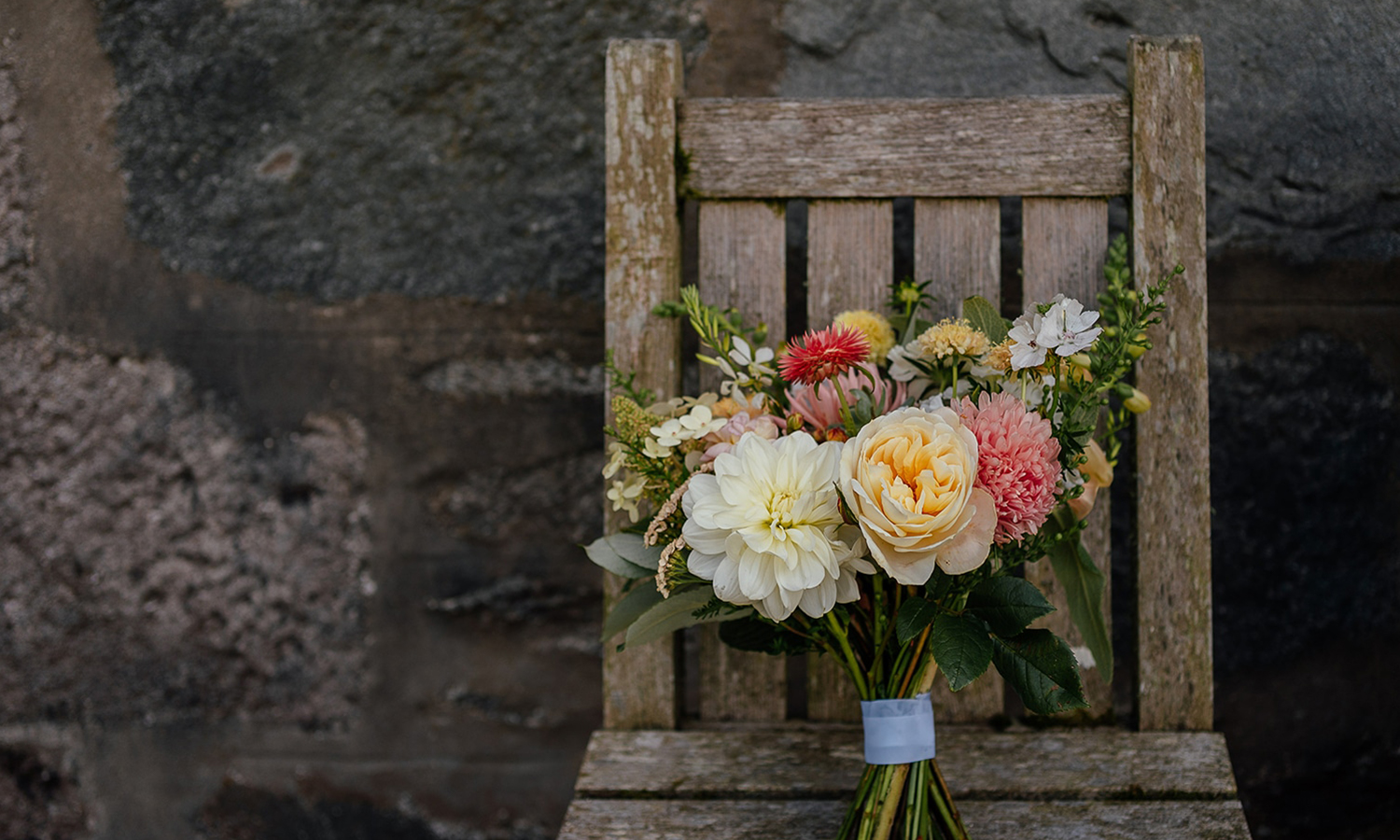 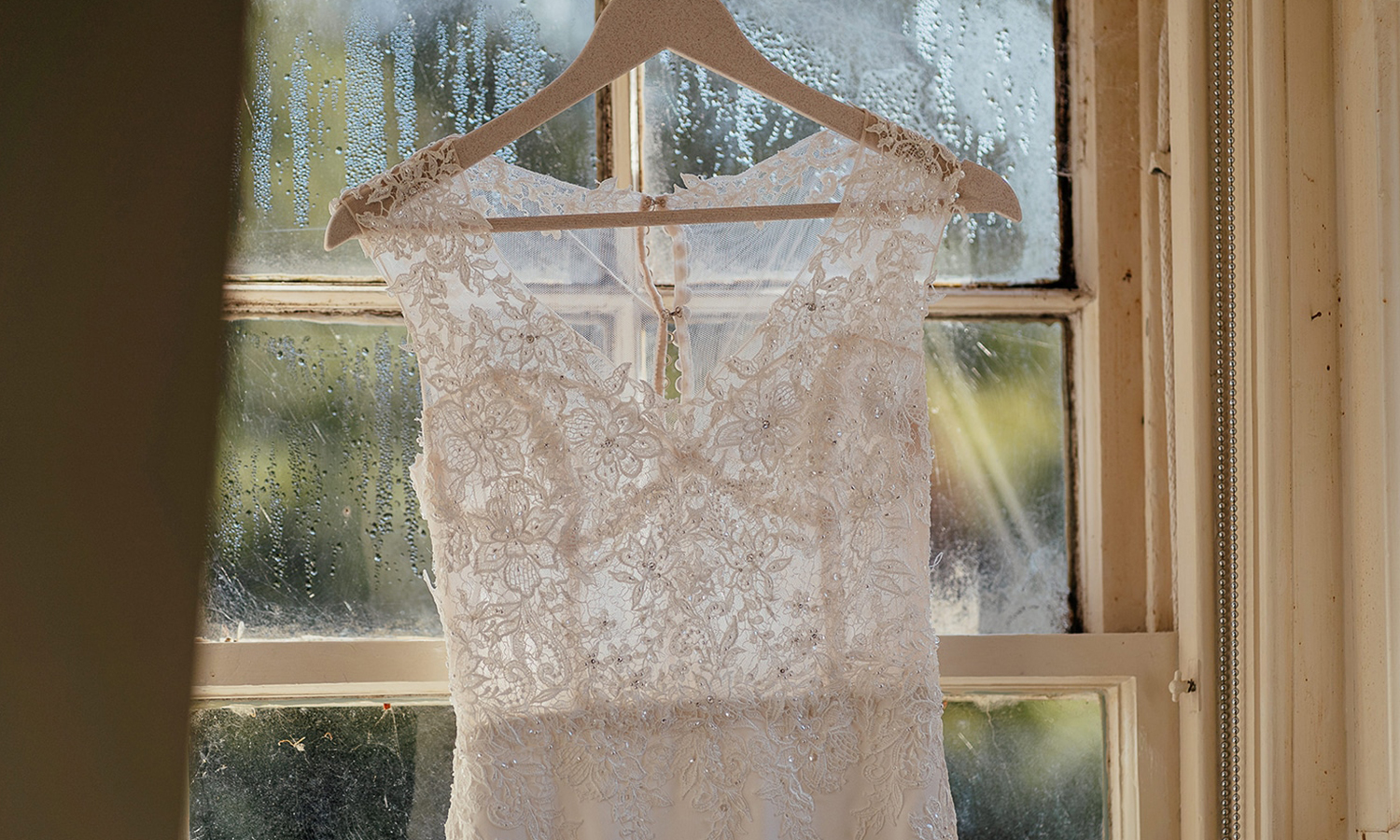 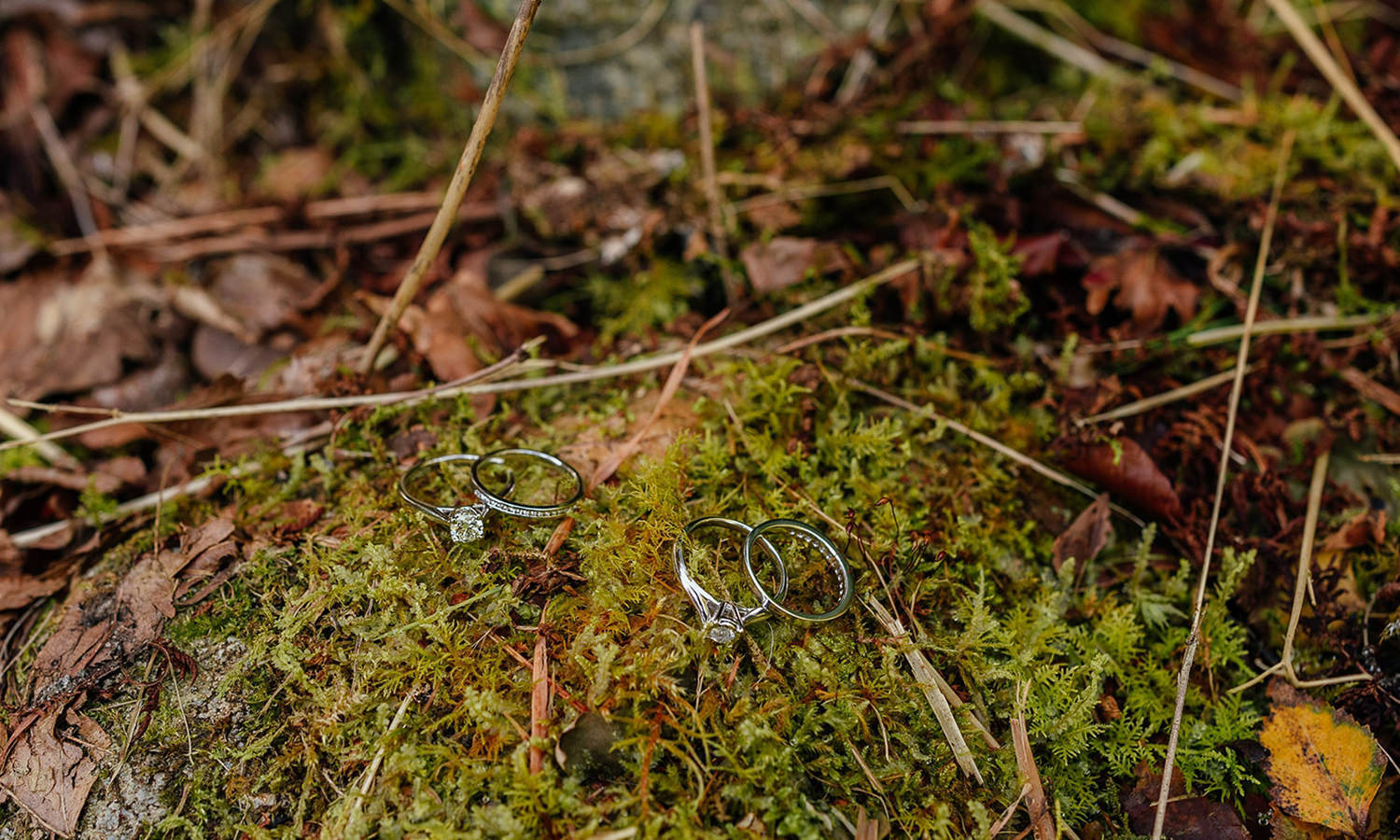 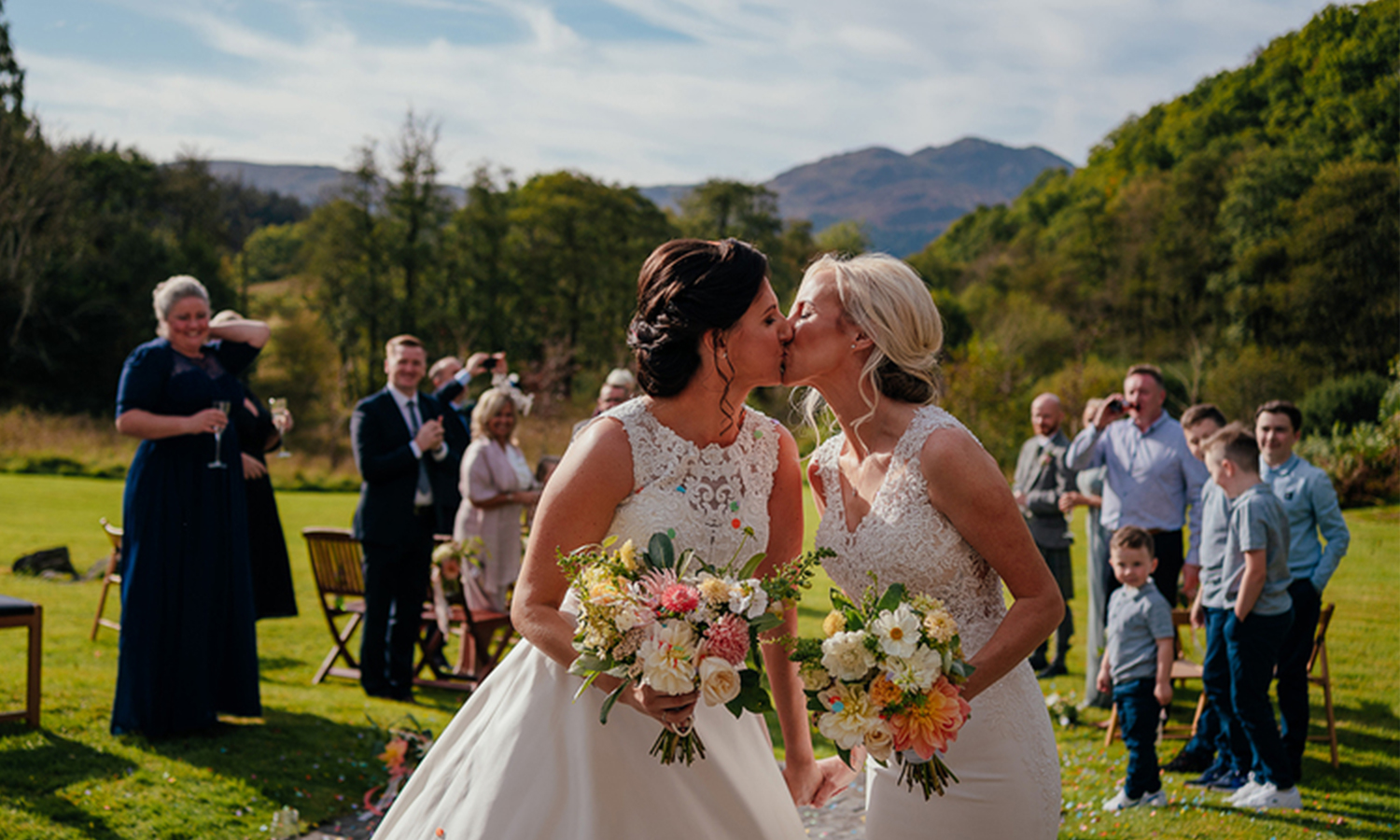 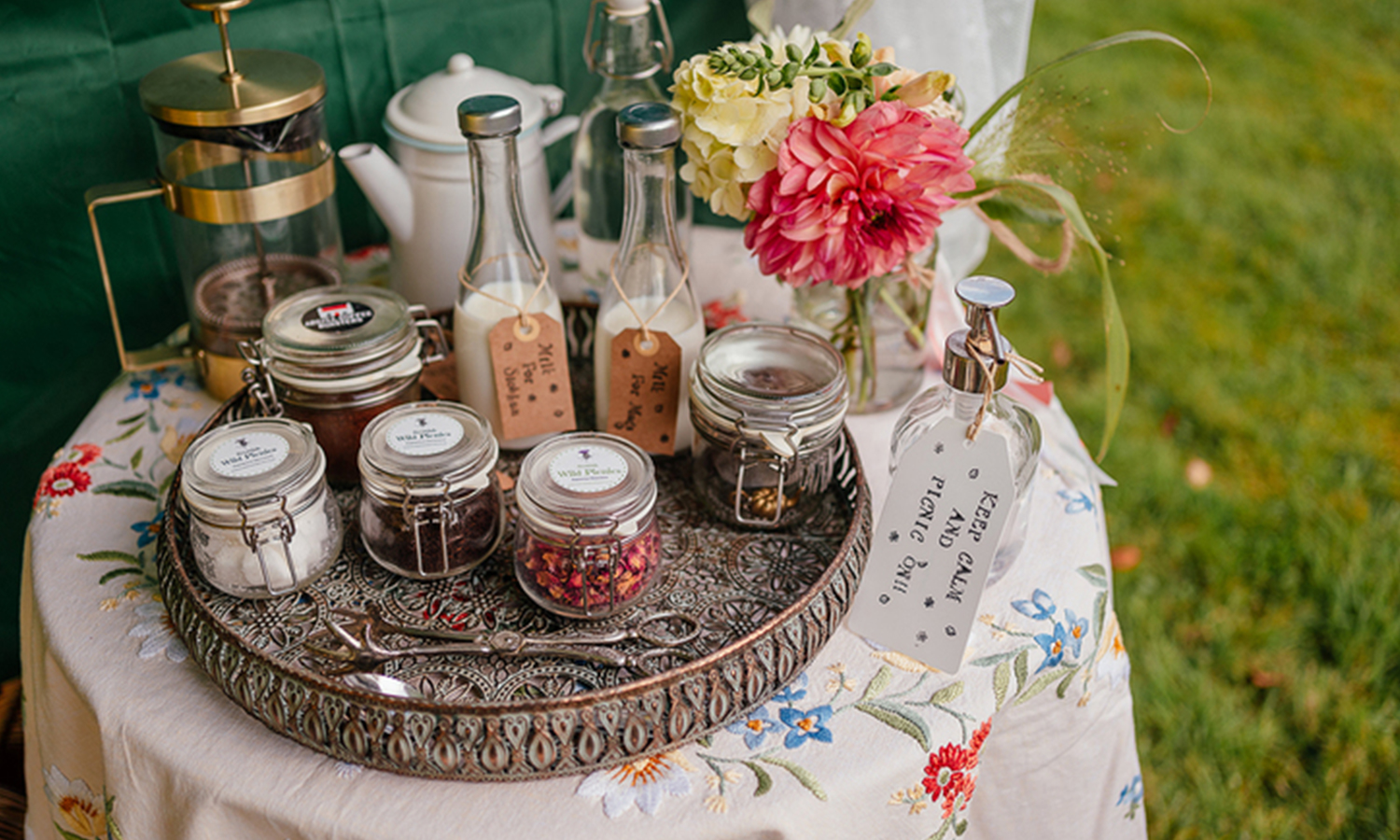 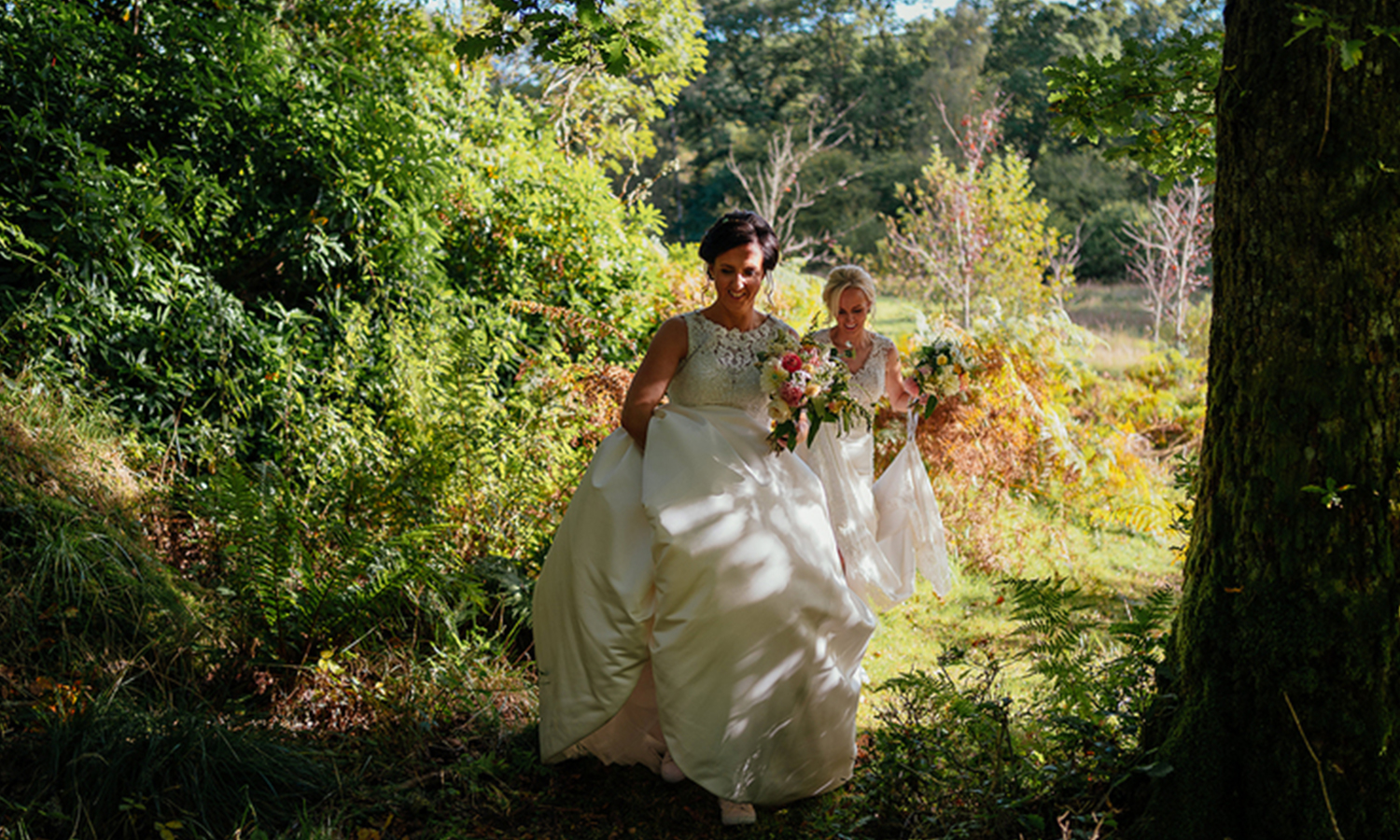 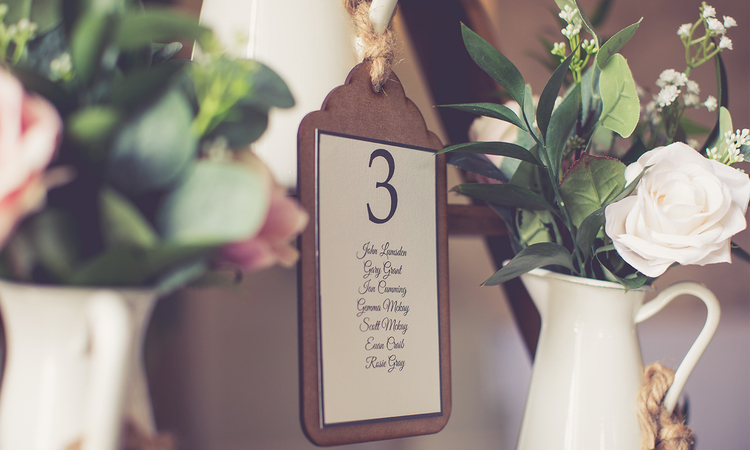 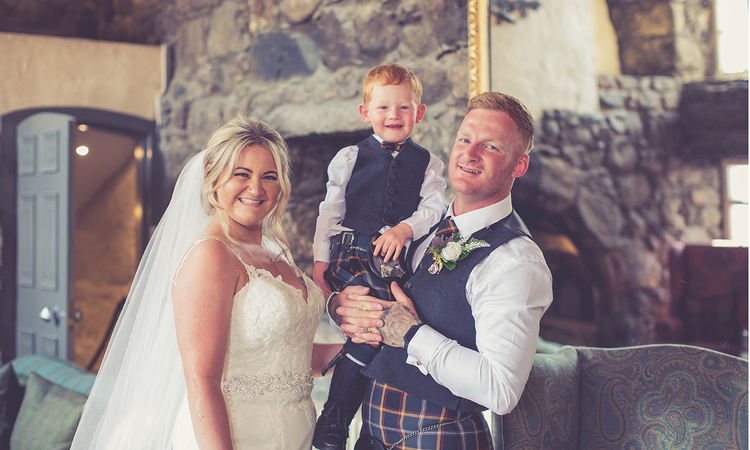 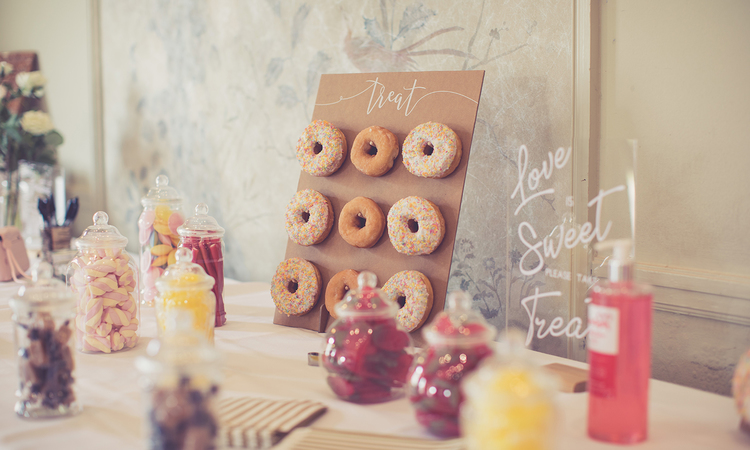 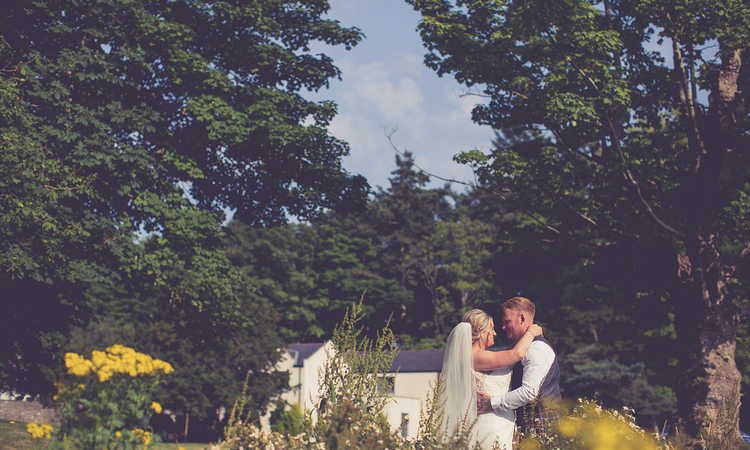 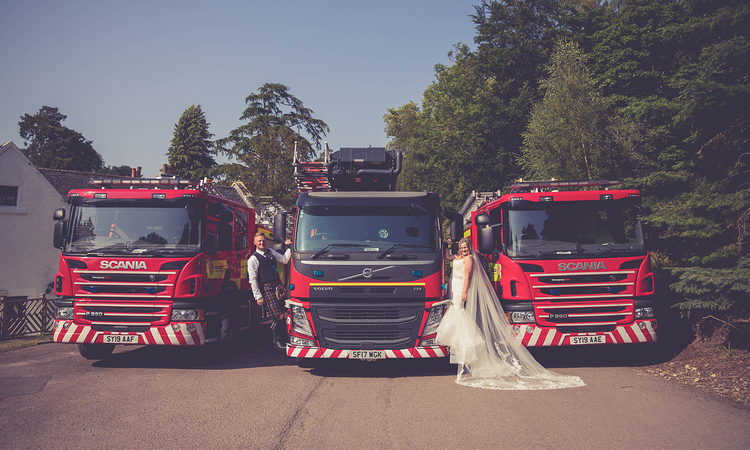 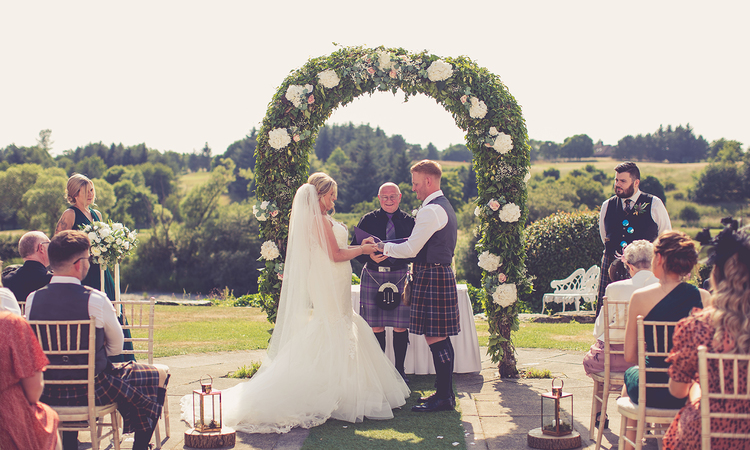