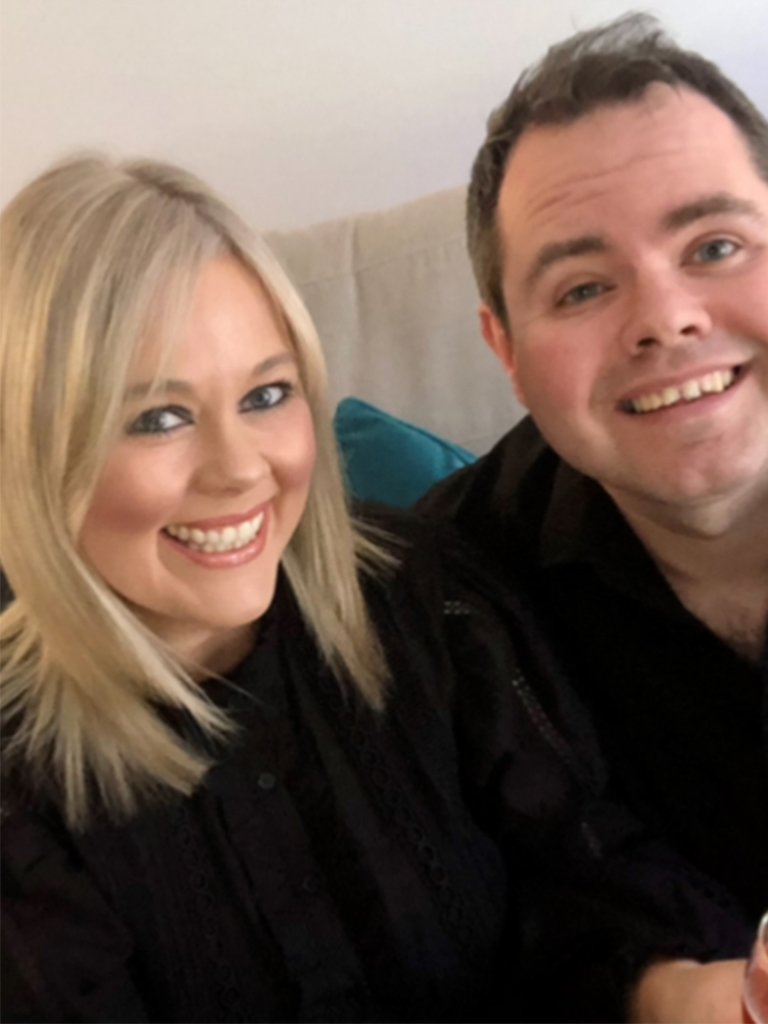 Debbie and Andrew first met on a night out on 20 May 2010 at the York Place casino at the black jack table and they had been together 10 years before Andrew proposed.

“It took him long enough with many, many hints dropped,” laughs Debbie.

They got engaged on Valentine’s Day 2020 and their wedding was all scheduled for 10 April 2021 but they had to cancel due to Covid.

Now they have rebooked for 2 April 2022 at The Balmoral Hotel in Edinburgh and are counting down the days to their wedding!

In the first instalment of their ‘I do’ diary, they tell us all about the proposal and the initial planning.

“It’s been a long year and a half of things being up in the air since our engagement,” says Debbie but the couple are now looking forward to their Balmoral wedding.

“I gave birth to our beautiful baby boy Lewis in January 2020 and on 14 February I got a Valentine’s Day card and a bouquet of stunning roses from Lewis saying ‘Daddy has an important question to ask you and I hope you’ll say yes!’

“Andrew then got down on one knee and proposed.”

Always the joker this groom had bought a £10 Argos ring to pop the question with before the couple spent the day looking at rings in Rox on George Street and drinking champagne.

Debbie chose a beautiful solitaire cut diamond ring and they finished with celebratory lunch down the shore.

“It was the perfect day,” she smiles.

After 10 years together the couple say they didn’t need a long engagement and Debbie was straight into bridal planning mode.

They viewed a few venues before Debbie’s dad suggested checking out The Balmoral.

“Once we did we both felt so great about it and knew we wanted to hold our ceremony and reception there,” she remembers.

“After the venue was secured I immediately booked our band, saxophone player and photographer.

“Our cake tasting at Liggy’s in Stockbridge was Andrew’s particular highlight!”

Plans were full steam ahead for the April 2021 wedding and invitations had been sent out and accepted but with wedding restrictions changing so much by September 2020 the couple made the difficult decision to postpone as neither of them wanted to compromise on what they imagined their day to be.

“The dress and venues needs an audience!” laughs Debbie.

Luckily all of their suppliers are able to accommodate the new date of 2 April 2022 so now the dress has been ordered and the countdown is on! 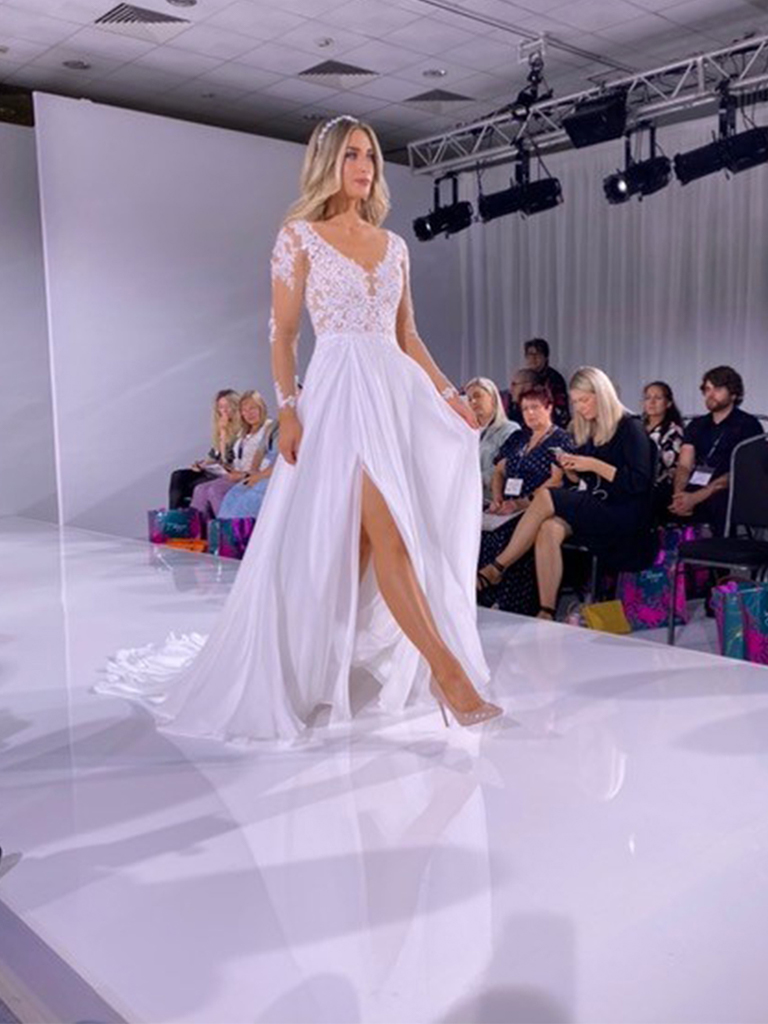 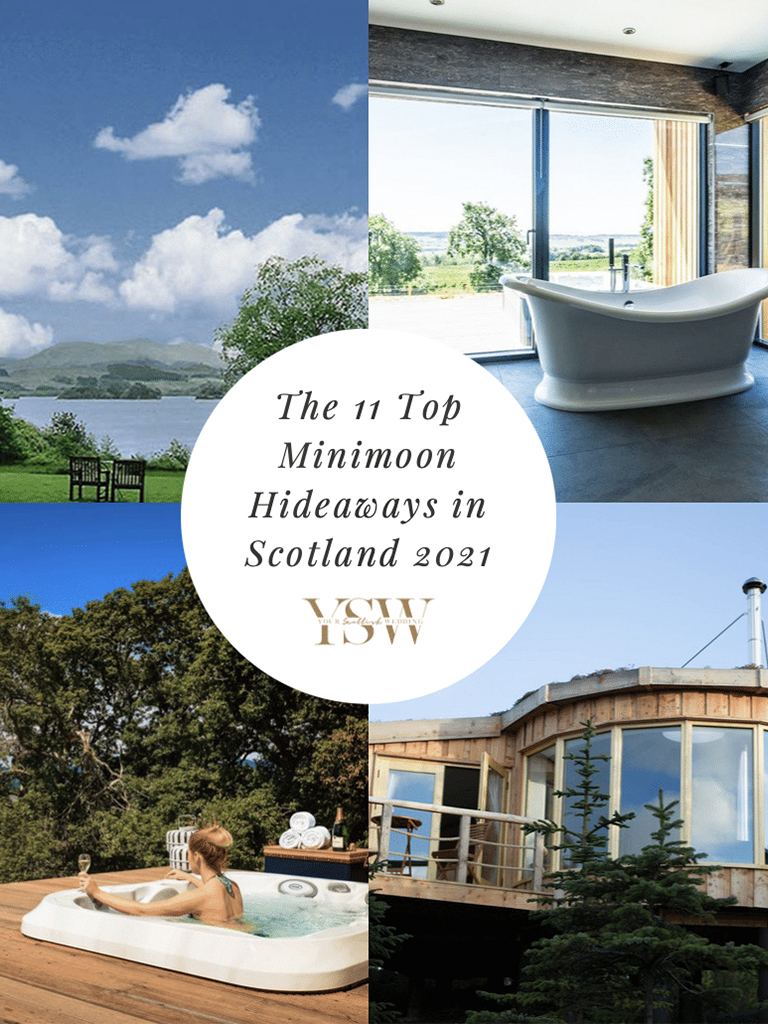 By Katie Bletcher
Be Inspired, Venues

11 of the top minimoon hideaways in Scotland 2021 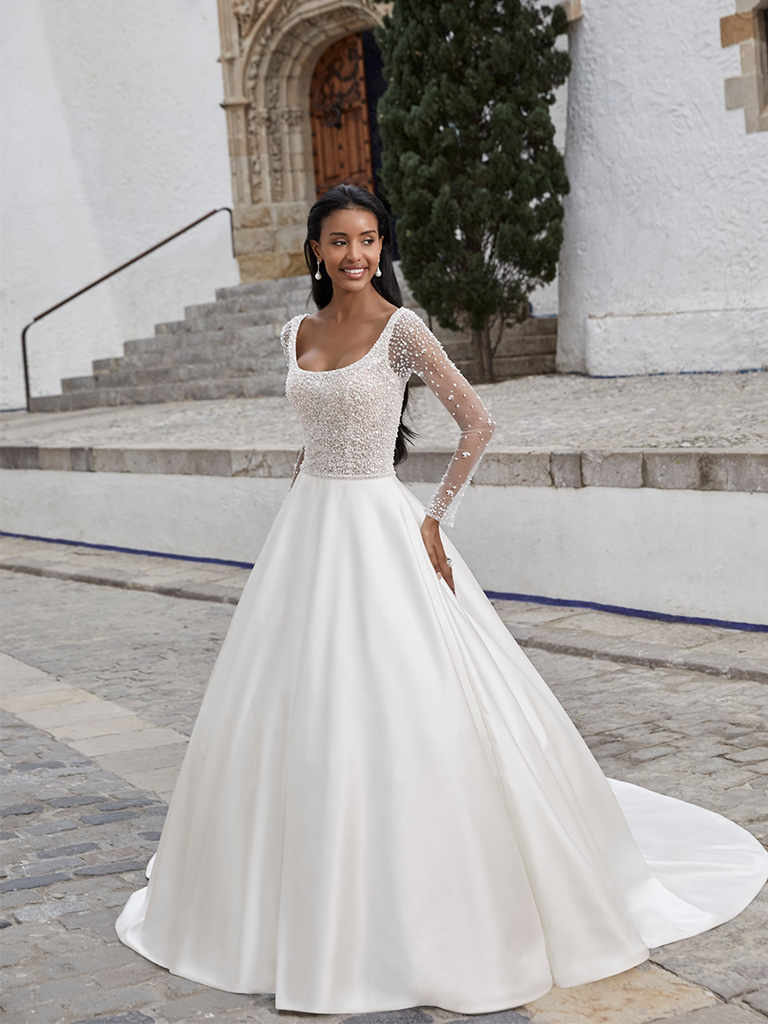 Check out the Bridgerton-inspired wedding dress from the Victoria Jane Collection you need to see!