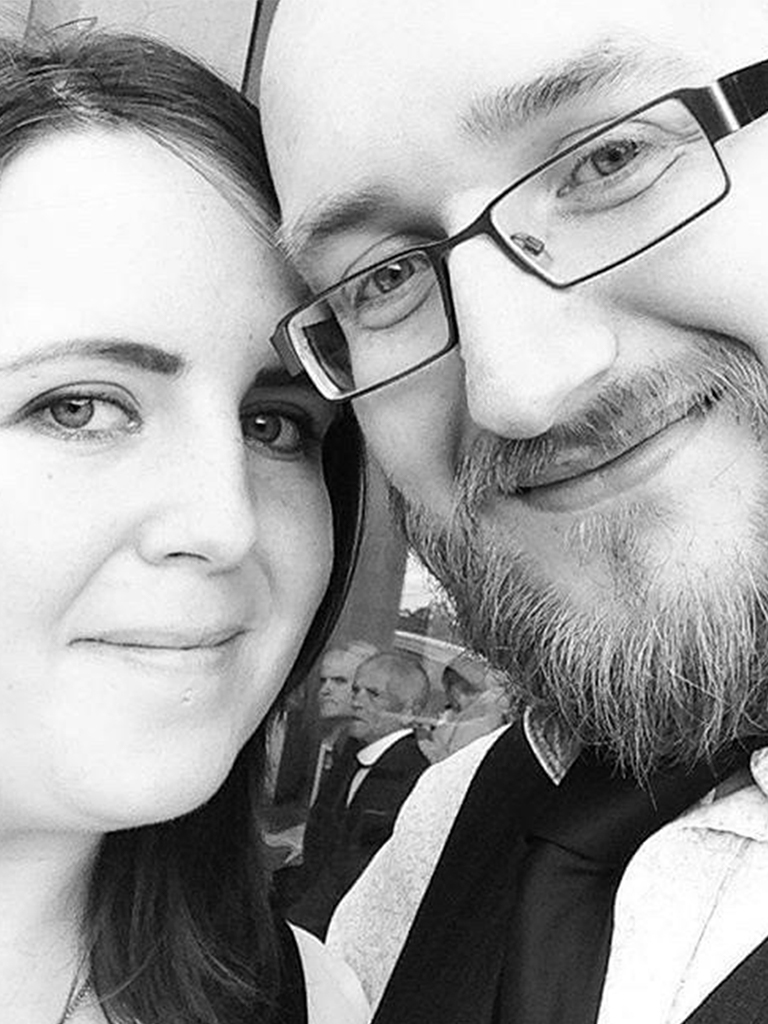 “I wanna marry you” – how one groom proposed

When a couple first gets engaged friends and family are usually waiting expectantly to hear the big story.

Did they go down on one knee? Did you cry?

And whether you’ve gone all-out or just found the perfect quiet moment we reckon if you keep it personal to your own little love story, it’ll make it super
special.

Take a leaf out of groom-to-be Daniel Ford’s book.

He planned the perfect proposal for his partner Jade, incorporating all her loves and popping the question in the ideal spot. Here’s how he did it…

Daniel and Jade had been together for nearly seven years when they got engaged last November and although they knew marriage was on the cards, Jade admits to being completely caught off guard.

“On the night of the proposal part of me thought ‘OMG is this it?’” she says.

However, she managed to convince herself it wasn’t the moment.

Little did she know Daniel had a really personal set-up in place.

“I knew I would be proposing at some point for a few years and that The Dundee Rep would be the place it had to happen,” he remembers.

Daniel ordered Jade’s beautiful orange sapphire and rose gold ring in August from Claire Allain Designs using one of her rings and online size charts to work out
what he needed.

Then he kept hold of it incase an unmissable opportunity came.

Daniel was aiming for a proposal at the Dundee theatre as Jade is an actress and he used to work there too so it has a special place in both their hearts.

However, he only managed to speak to visitor services manager Andrew towards the end of October and they managed to involve the stage crew in the plan.

“They were great in helping arrange everything, especially as they were in the middle of setting everything up for the Christmas show,” he says.

“I wanted to get as close to our anniversary as possible.”

Proposal day arrived and Daniel dropped their son Phoenix at his drama class before preparing the big moment on stage.

The lights had been set perfectly and he quickly rebuilt the Lego Hedwig model he had taken from home before setting it on stage with the ring.

He then texted Phoenix to send Jade up to the auditorium.

“Most nervous I have ever been in my life!” he says.

Thursdays happen to be Jade’s busiest day teaching various classes and volunteering but she had arranged to meet Daniel for dinner after her drama workshop.

She was just leaving the theatre when Phoenix said she was needed in the auditorium.

“As I entered I saw the stage lights were on and thought it was odd as the actors weren’t in,” she says.

“The stage lights were set beautifully and Daniel was on one knee and the ring was sitting under a Lego Hedwig set. I love the Rep, Lego, Harry Potter and Christmas so it was all pretty spot on!”

Daniel decided not to prepare anything special to say.

“I didn’t want to throw myself off trying to remember a speech,” he says.

“In the end I didn’t actually have to say anything. Jade saw what I had set up, came up to me to hug me and said, ‘Of course it is yes’.”

The couple are planning to wed around their 10th anniversary in 2024 and we’d say this is one groom who nailed his fiancée’s perfect proposal!

Looking for some inspiration for wedding planning? 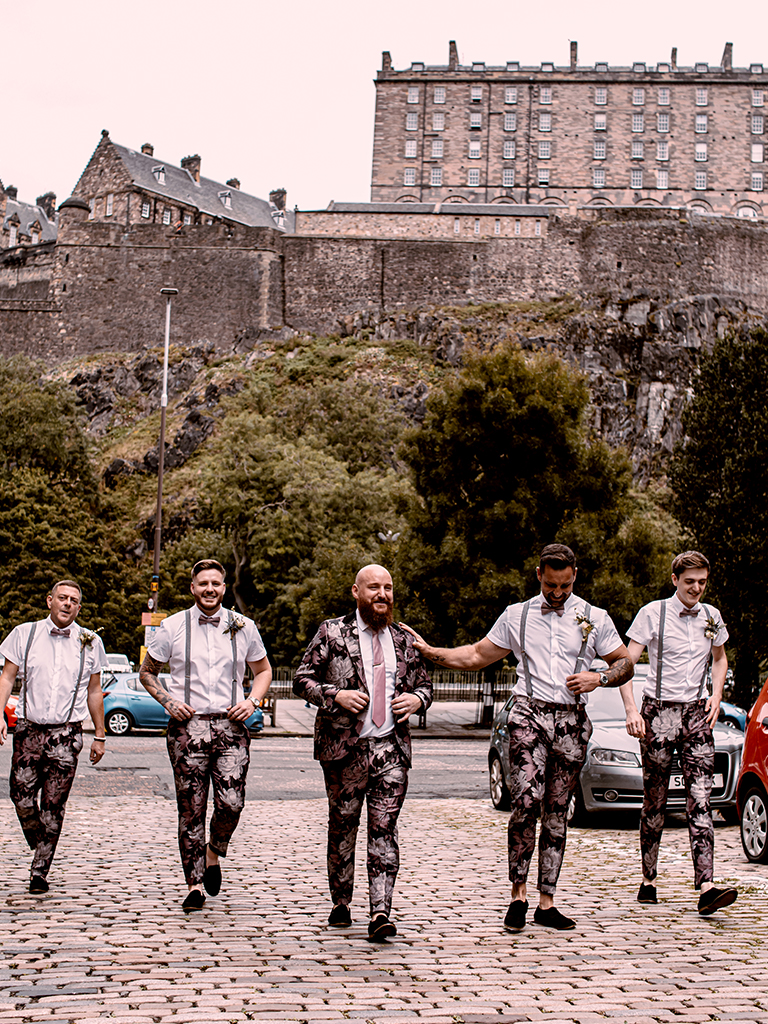 All too often the emphasis is on women’s beauty prep and the bridal outfit, but what about the guy 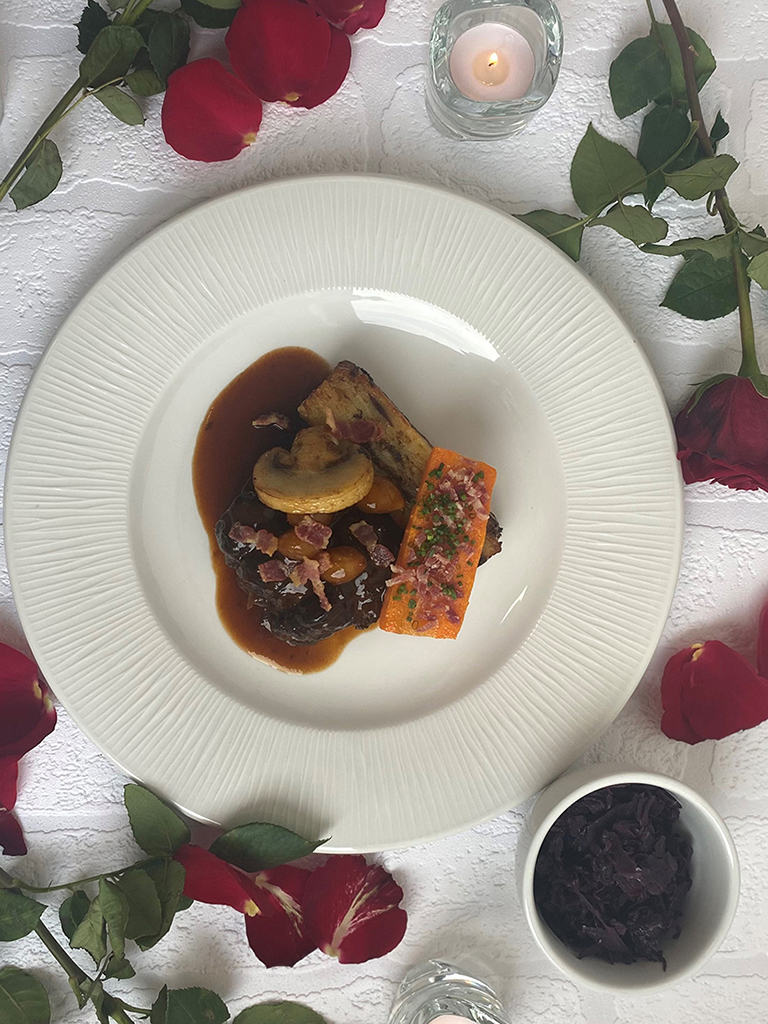 Food for thought – treat your guests to inspirational wedding food

The wedding food trends being served up this year 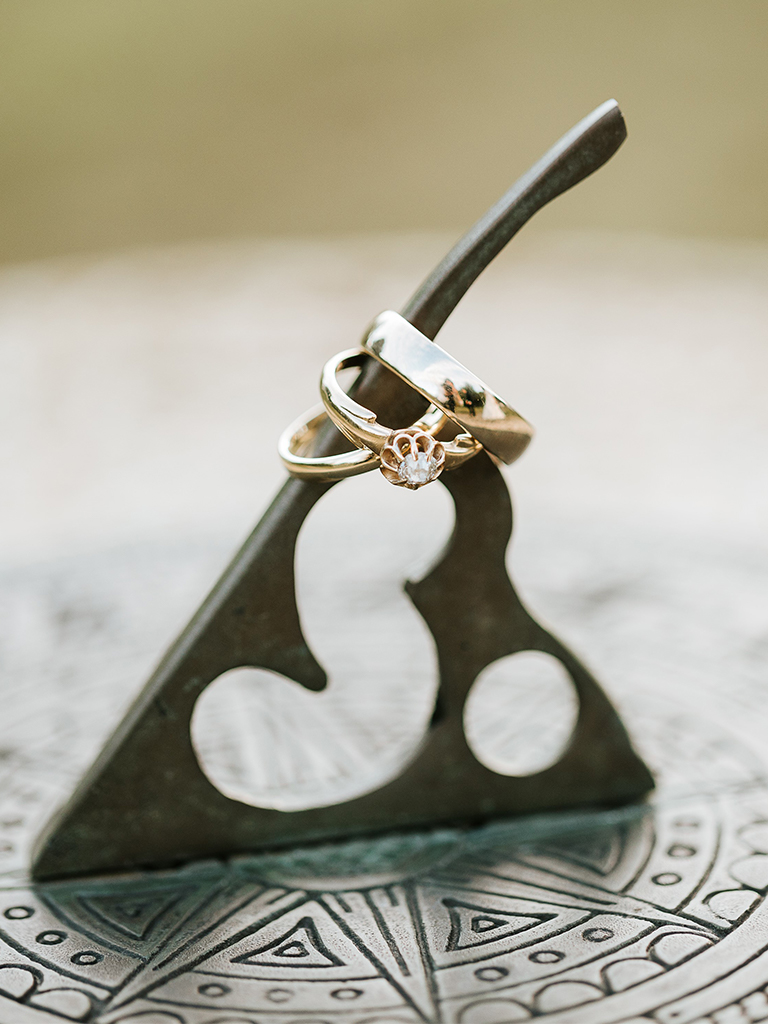 What is it about these precious rocks that captures our hearts? Katie Bletcherasks those in the kno