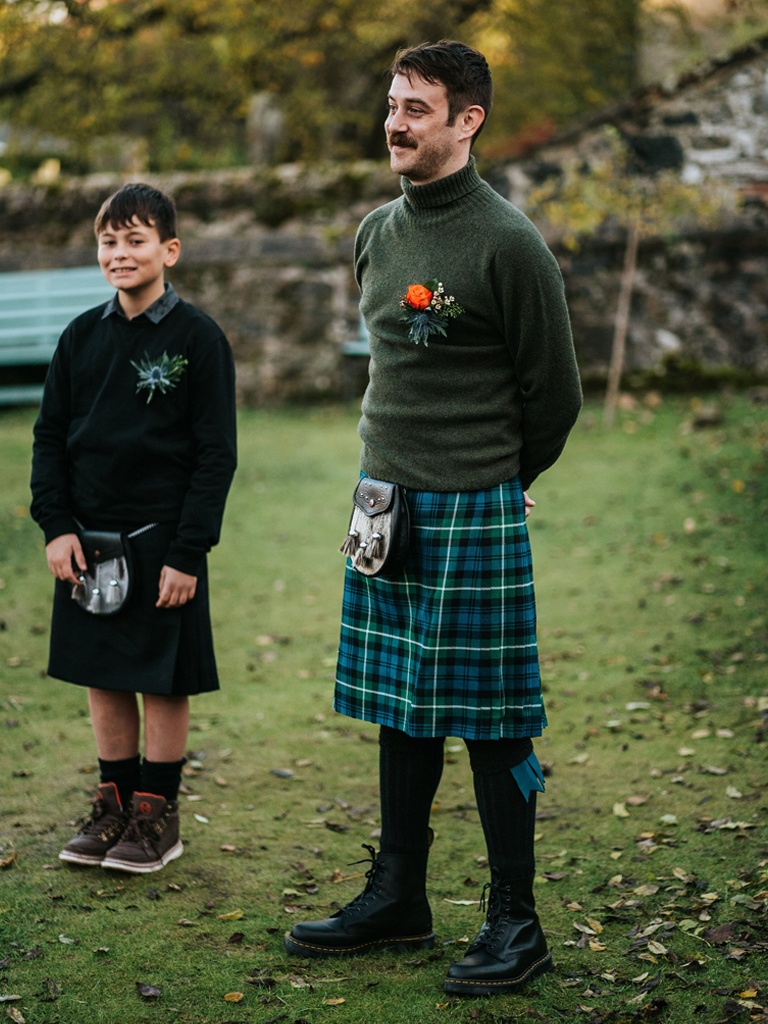 Wedding planning from the groom’s perspective

Tradition used to dictate that it was up to the groom to organise the honeymoon.

However, back in the day that could very well be the only aspect of wedding planning he got involved in.

In fact, it wasn’t unheard of for a groom to rock up to his own wedding and be surprised by the colour scheme!

We spoke to a couple of grooms who got stuck in to give their perspective.

Rory and Rachel had planned to say “I do” in a gorgeous celestial-themed wedding at Cottiers but Covid put paid to their big wedding.

With just eight weeks to go they totally rearranged their ceremony, opting for a beautiful autumnal open-air wedding in South Queensferry’s Walled Garden.

Rory admits his new wife did about 90% of the planning but he was the moral support, “making sure she wasn’t getting too stressed about the constant changes in restrictions.”

“I’m really good at being the cool, calm and collected one in the relationship so that’s what I was in charge of really,” he says.

During the planning process for their large-scale Cottiers wedding Rory had taken charge of the food planning.

But that was something that fell by the wayside with the switch.

“There wasn’t really anything in this wedding that centred around food so when we decided on having favours from the local brewery I took charge of picking the beer,” he says.

And while Rachel enjoyed her bridal prep on the morning of the big day Rory was at the helm, ensuring the wedding looked just right.

“So much of it was DIY so on the morning me and my brother-in-law went to the walled garden with very strict instructions and photos to decorate it with the millions of pumpkins that Rach bought to turn it into the little autumnal vision she had in her head.”

And just look at the stunning end result, captured by Ross Alexander Photography.

Looking back, although their wedding was not the big Glasgow wedding they had originally planned, Rory says it was a highlight to have it in their new hometown.

“The fact it was in the little town that we had moved to not even a year before, that really made South Queensferry feel like our home,” he says.

“It was really special.”

Gordon’s wife Angelina was so pro-active that he admits he didn’t need to do much in terms of planning.

“She always ran everything past me (as she knows who the real boss is!)” he smiles.

“However, I completely trusted what she was doing and was happy to leave it with her.”

But as much as he says he didn’t need to do much, Gordon’s strengths were always going to play a central role in getting them to their vows.

This groom is the general manager of Baillies Marquees which is just as well as their wedding was just one of many that had to switch location due to the pandemic.

The couple originally planned to pitch a marquee in the grounds of Castlehill Farm but when that was no longer possible Gordon’s work skills swung into action.

They switched settings and he drew up plans to pitch in their garden.

“My task was to ensure the marquee looked amazing and the practical element of a home wedding ran smoothly,” he explains.

“We have quite an awkward garden so I had to take into consideration the pond, the elevated garden we were on and the free flow of guests around the garden due to Covid restrictions.

“The ceremony marquee was set up in such a way that it kept individuals who were not from the same household more than two metres away,” he says.

A safe pair of hands

“I had included panoramic windows in the marquee which meant that on the day these could be fully opened to allow constant fresh air circulating the marquee.”

And to be extra cautious Gordon also organised a small marquee at the garden entrance where guests filled in their track and trace details, sanitised, had their temperature taken and recorded and a facemask provided.

Hand sanitising stations were located throughout the garden and a cleaner was brought in to clean and disinfect the toilet after each use.

Although Gordon is used to marquee builds and décor he admits he felt an added pressure with it being his own wedding!

He needn’t have worried though as these photos by Gail Photography show just how beautiful their wedding was.

On top of organising the marquee he also arranged the caterers and outside bar along with a delivery of ice from ICE 24 on the day.

Despite the wedding being scaled down and ending up in their garden Gordon says the whole day was amazing.

“The wedding was smaller than we wanted, however it actually made it even more personal and intimate and everyone involved loved the day,” he smiles.

“And the highlight of my day though was watching my stunning bride-to-be walk down that aisle with a huge smile on her face.”

Want to see even more from these pro-active grooms’ weddings? 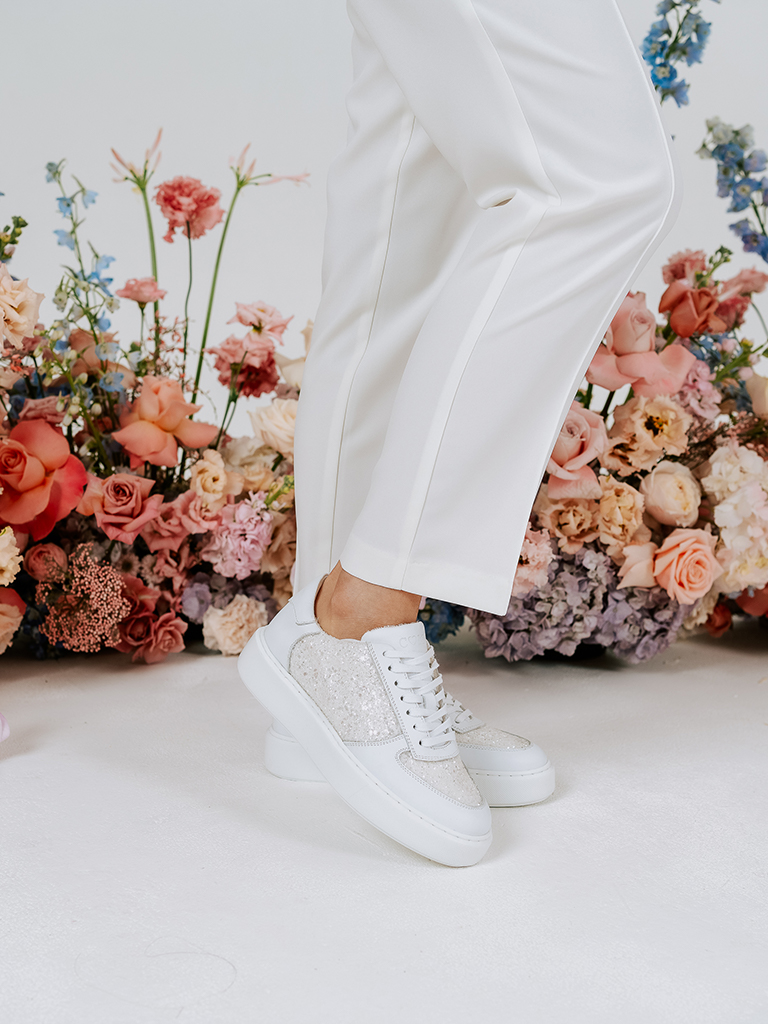 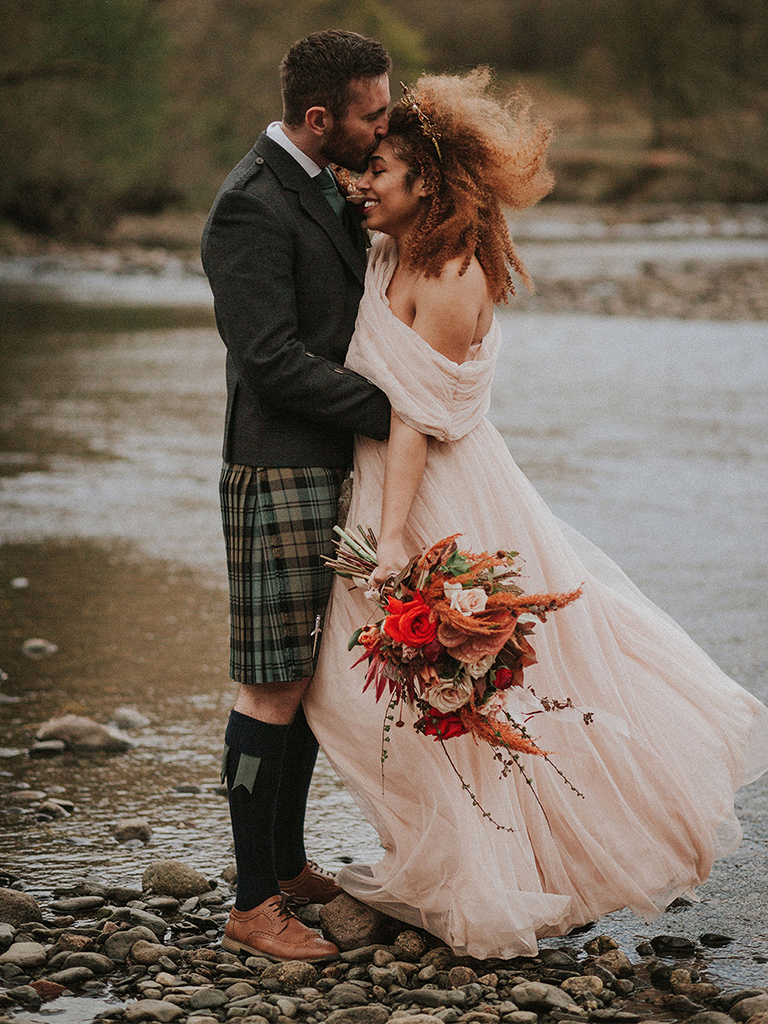 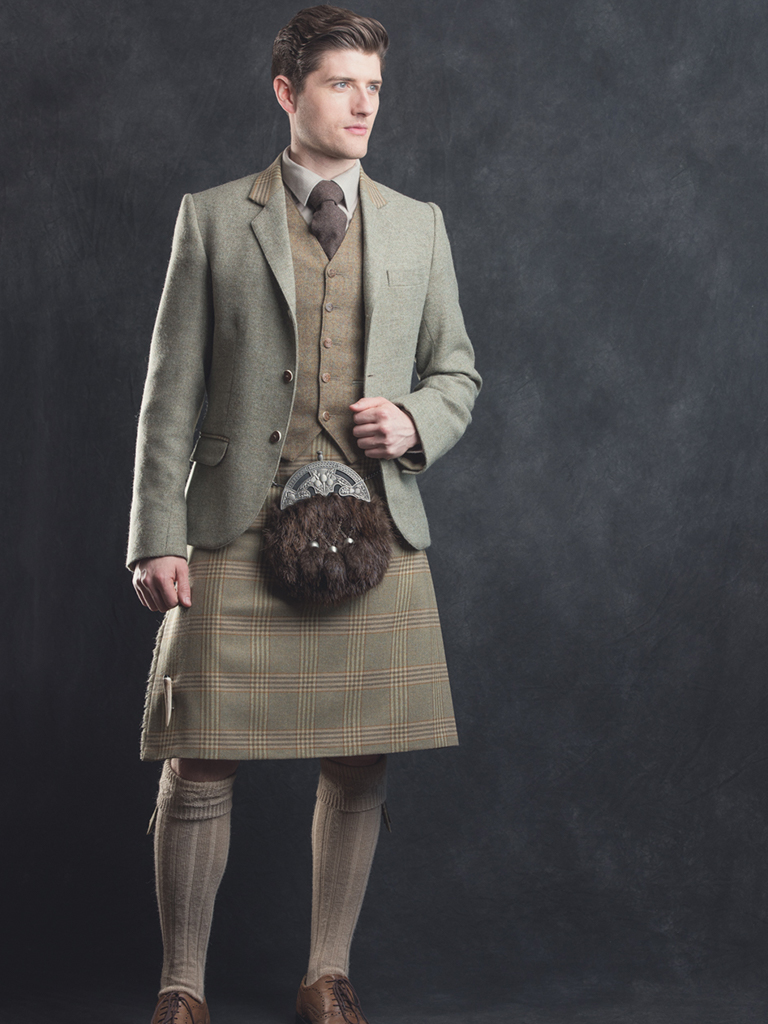